Red Sox chief baseball officer Chaim Bloom explained to reporters why the struggles Duran endured in 2021 at the outset of his Major League Baseball career haven’t dimmed the organization’s belief in his potential.

Duran was shining for Triple-A Worcester when the Red Sox summoned him for MLB duty in July for the first time. However, minor-league success didn’t follow Duran to Boston, and the Red Sox optioned him back to Worcester after five-plus weeks in order to help him develop into a more-complete player, instead of relying on him during the stretch run and playoffs.

“I think sometimes we get spoiled by some of the young players that we see come up (from the minor leagues) and take over this league right away,” Bloom said. “Especially for a position player, that’s really hard to do. I don’t think that should be our expectation of basically anybody. It’s rare when it does happen, it’s great when it happens, but it’s rare.

“So we knew (with Duran) coming up that there’s a lot of upside. We still feel really strongly about that upside. We also thought there were areas where he might struggle, and we got to see some of those. And even within that there were still some good things he did that helped us get to pop corks on the last day (of the regular season). We woudln’t have been able to do that without his contributions.

“We clarified some of the areas that he needs to improve, whether it’s understanding how pitchers are going to attack him and being able to make those adjustments, making himself into a premium defender that he has the physical ability to be, and some of it is just an adjustment period that we see different guys go through. He is an incredibly hard worker, and we have a lot of confidence in him.”

Duran, 25, undoubtedly will spend the offseason trying to improve his game, and Red Sox Nation will be keen to gauge his progress next season. Duran batted just .215 with three doubles, two triples, two home runs and 10 RBIs in 33 appearances for Red Sox in 2021, and much more is expected from a player who entered the year as arguably the organization’s top prospect. 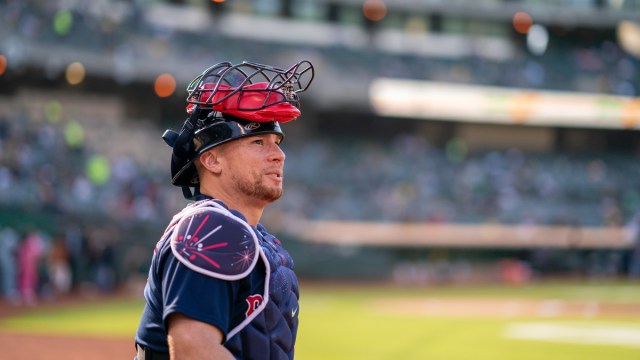 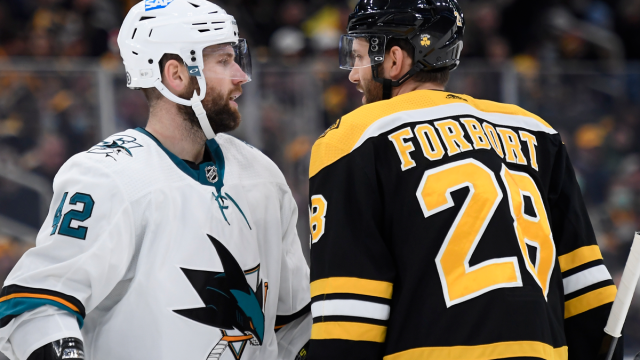