Christian Vázquez and Nick Pivetta were the primary heroes for the Red Sox on Sunday night at Fenway Park.

A 13th-inning deep shot from Kevin Kiermaier bounced off Renfroe and into the Red Sox bullpen. The end result was a ground-rule double, which took a Rays run off the scoreboard and kept Kiermaier and Yandy Díaz at second and third base, respectively. Tampa failed to push either player across the plate in that frame, and the Red Sox walked off winners moments later thanks to a Vázquez home run.

Kiké Hernández had a front-row seat to Kiermaier’s unorthodox two-bagger, but he still was left uncertain about how the umpires would rule the play. Once he realized things worked out in Boston’s favor, Hernández jokingly gave his outfield mate his due credit.

“Man, I had no idea. I didn’t really know. I’ve never seen that before in my life,” Hernández told MLB Network’s Jon Morosi. “I didn’t want them to rule it, like, an errant throw where the runner gets two bases. Once they scored that and sent the runners back, I told Hunter, ‘Hell of a job tackling that ball.’ Man, I guess you could call that home-field advantage.”

The Red Sox will enjoy the comforts of home again Monday night when they can finish off the Rays and advance to the AL Championship Series. 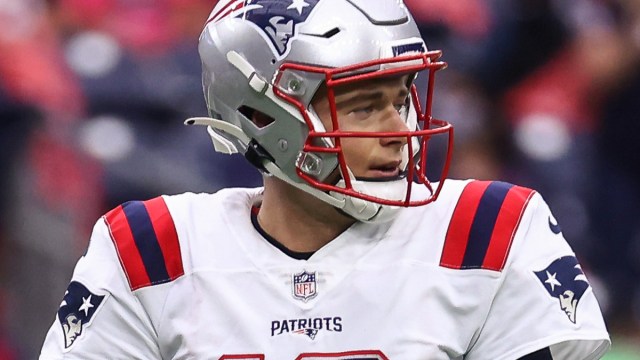 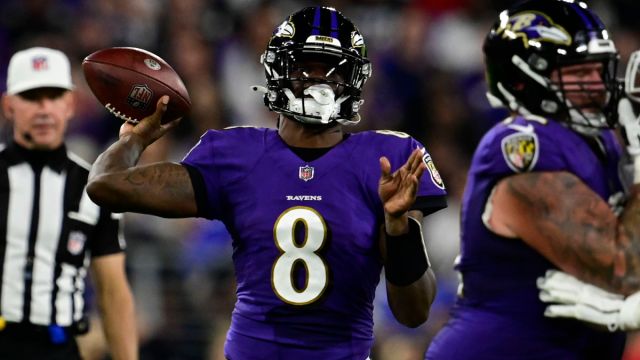