In a 9-5 win over the Houston Astros in the American League Championship Series, the designated hitter got Boston on the board with a grand slam that put it up 4-0.

Eovaldi came out for the bottom half of the first and quickly got through three batters after allowing a single. That set the offense up for success again, and Rafael Devers blasted another grand slam.

“Come playoff time I want Nate on the mound,” Martinez said, emphatically, after the game.

“He’s got that dog in him where he comes out every time and makes it really, really hard on those hitters. So, you know, to be able to get that lead and then hand the ball to Nate, and Nate to do exactly what he did and that was to shut them down a little bit, get us back in the box, it was I think what changed the whole game.”

It certainly was a contrast from Game 1, where Boston used eight pitchers in a battle of the bullpens.

Eovaldi went 5 1/3 innings with five hits, three earned runs and one walk allowed, striking out three. In nine career postseason appearances, he has a 2.34 ERA. 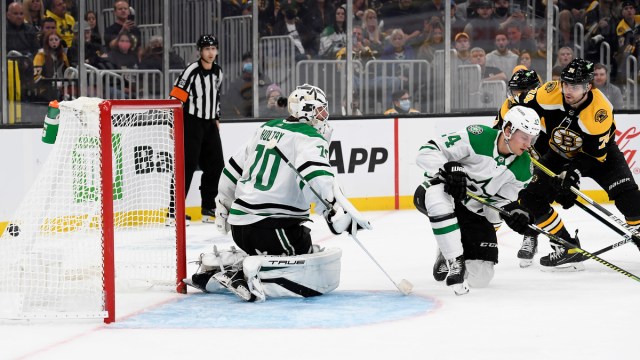 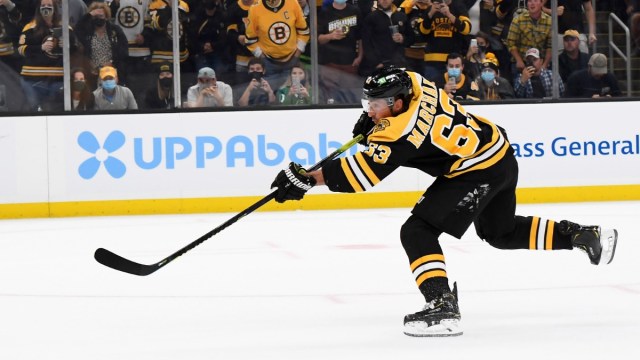