Brad Marchand is confident the Boston Bruins can turn things around after a maddening loss to the New York Rangers on Black Friday.

New York exposed Boston’s blueline flaws and put the game away in the third period with three unanswered goals.

There’s a lot that needs tweaking: David Pastrnak continues to not be the offensive mastermind that fans have seen in the past, the bottom six is struggling, the list goes on.

Marchand, who got a glove thrown at him by Artemi Panarin toward the end of the game, isn’t concerned about the Bruins, and thinks he knows what needs to be done in order for the Black and Gold to get back on track.

“I didn’t think we expected to come in and dominate from the start of the year,” Marchand told reporters after the game. “We knew it would be a process to get our game to where it needs to be, but we’re not concerned about game, whatever it is, 17, 18. We want to play our best down the stretch, and that’s what we’re going to build for. It’s like building a house. You have to build the foundation, and that’s what we need to work on and go from there.

“If we (clean up the little things) and stop shooting ourselves in the foot, we’re going to be a hell of a team. It’s just getting on the same page all the time and trusting that no matter what the score is, each guy’s going to do their job and we’re not going to have those little lapses. That’s the difference between a good team and a great team, is those little breakdowns. We just have to minimize them.”

The Bruins look to clean things up a bit and get back on track Sunday when they welcome the Vancouver Canucks to Boston. Puck drop from TD Garden is set for 7 p.m. ET. 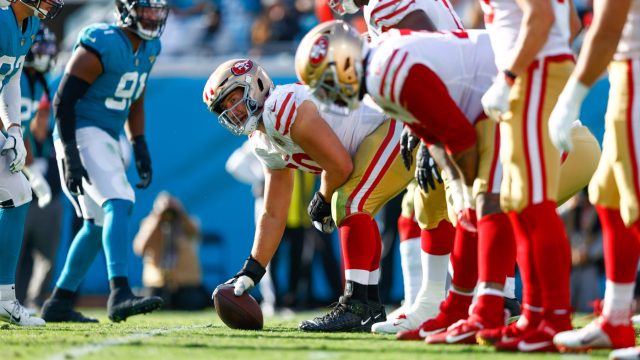 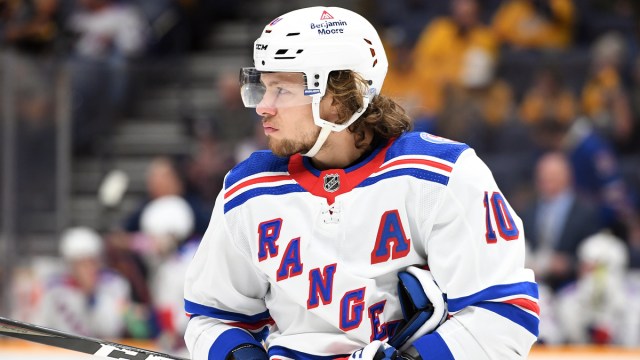