The Rangers forward threw his glove at Brad Marchand in closing seconds of New York’s 5-2 win over the Boston Bruins at TD Garden. The two were seen exchanging words before Panarin took his glove off and tossed it at Marchand.

The throw resulted in a $5,000 fine for Panarin for unsportsmanlike conduct, the NHL Department of Player Safety announced Saturday morning.

Marchand said after the loss that the two were just chatting about what he ate for Thanksgiving and Panarin just wasn’t a fan. New York’s Ryan Strome told reporters it all would “come out one day.”

The Bruins and Rangers don’t meet again until April, so we’ll see if tensions boil over again or if they’ll let the past be the past. 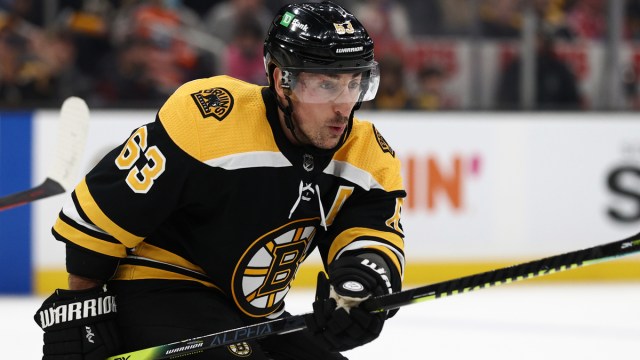 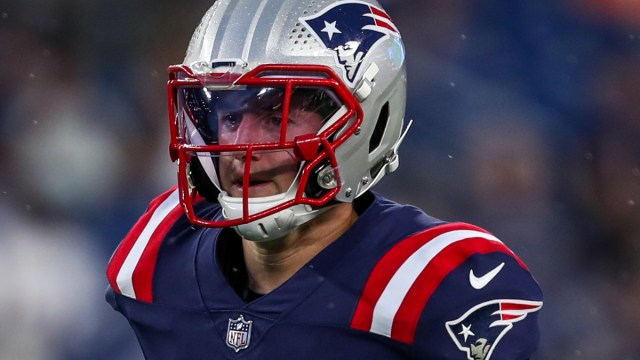