Artemi Panarin appeared to have had enough of Brad Marchand.

The Rangers was forward was seen exchanging words with Marchand in the third period of New York’s eventual 5-2 win over the Boston Bruins before Panarin took his glove off and threw it at Marchand.

As for why it happened? Well, at least from the Rangers side, we’ll need to wait another day for an explanation.

“No comment,” New York’s Ryan Strome told reporters after the game, per ESPN’s Greg Wyshynski. “It’ll all come out one day.”

When “one day” is remains to be seen.

The two teams don’t meet again until April 23, so they’ll have some time to let this blow over until then. 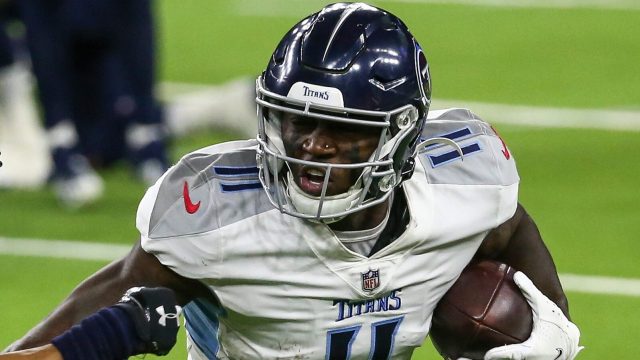 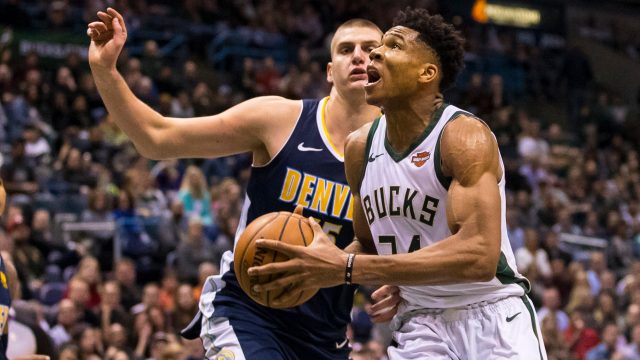