Lincoln Riley did not lie to us Saturday night. He’s not going to be the next head coach at LSU.

That doesn’t mean he’s sticking around in Oklahoma, though.

Speaking with the media after the Sooners’ narrow loss to No. 7 Oklahoma State, Riley made it abundantly clear that he will not replace Ed Orgeron in Baton Rouge. But less than 24 hours later, On3 Sports’ Matt Zenitz was the first to report Riley will be leaving Oklahoma to take the vacant head coaching job at USC.

Riley in 2017 took over in Norman following the retirement of Bob Stoops, who’d held the job since 1999. Oklahoma went 8-1 in each of Riley’s first three seasons and qualified for the College Football Playoff in all of those campaigns. The Sooners never reached a National Championship Game under Riley, though, as they were defeated in all three of their CFP semifinals matchups.

The 38-year-old takes on a Trojans team that only has won one Pac-12 championship since 2009. USC back in September fired Clay Helton after six-plus seasons at the helm. 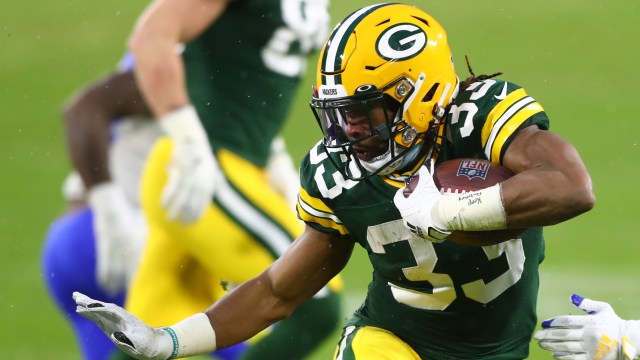 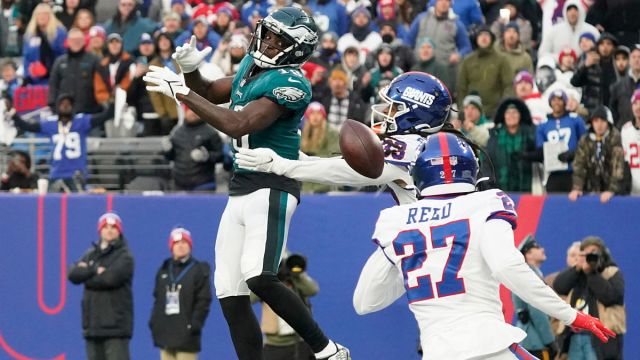