Derek Forbort found the back of the net for the Boston Bruins on Tuesday night.

Tied 1-1 with the Ottawa Senators, the defenseman moved in down the boards and took a wrist shot on goalie Matt Murray, beating him on his left side to take the lead for the team.

The 29-year-old’s goal gave Boston its first lead Tuesday and after allowing a goal soon after it would eventually complete the comeback with a 3-2 win over Ottawa at TD Garden..

For more on Forbort’s outing, check out the “Best Comeback” video above, presented by Berkshire Bank. 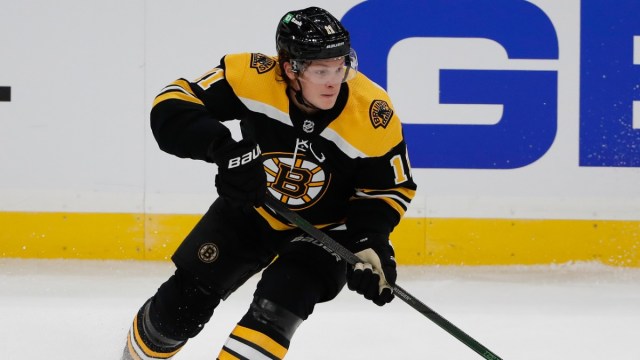 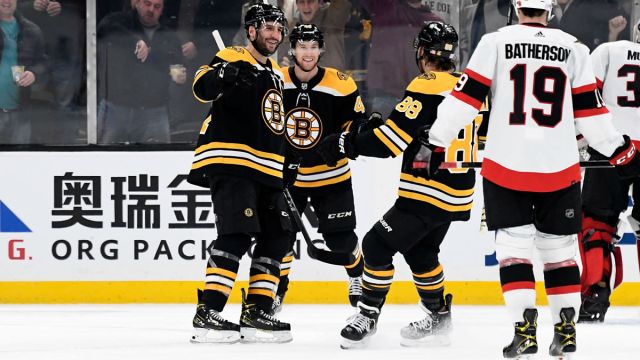