BOSTON — The Bruins got bit by the injury bug once again Tuesday.

Although Boston came away with a 3-2 victory over the Ottawa Senators to get back in the win column, it did so while losing forward Trent Frederic in the second period.

The young Bruins forward was skating towards center ice when he was hit by Senators defenseman Josh Brown. Frederic didn’t see the hit coming and left the ice soon after and didn’t return to action.

Bruins head coach Bruce Cassidy gave as much of an update as he could after the game, although there most likely will be more information to come Wednesday after further testing.

Frederic was on the ice for just 6:07 of game time before suffering his injury Tuesday night. The 23-year-old has been active in each of the Black and Gold’s games so far and through 10 games has one assist and is averaging 10:34 on ice. 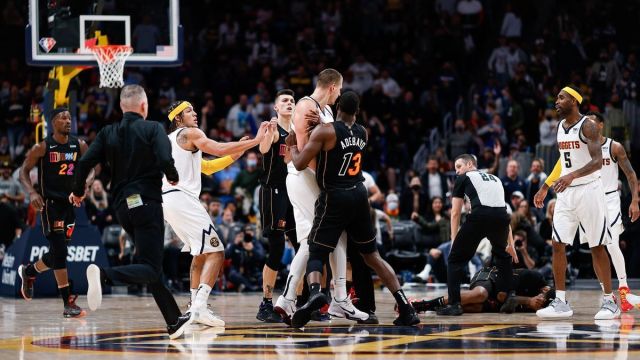 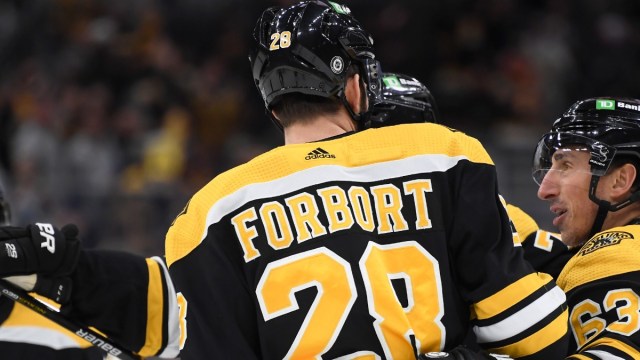 Derek Forbort Helps Out Bruins With Goal In Win Against Senators