Do Boston Connections Make Senators' Top Line Worth Rooting For? Skip to content

We might have found a few reasons for Boston Bruins fans to (at least quietly) root for the Ottawa Senators on Tuesday night. The Senators’ top line features two skaters with connections to Boston.

Right winger Zach Sanford — who fans might remember from Game 7 of the 2019 Stanley Cup Final, when he scored for the St. Louis Blues — was born in Salem, Mass. and grew up in Manchester, N.H. He also played for Boston College from 2014-2016.

Left winger Brady Tkachuk — who recently became the youngest player in Senators’ franchise history to be named captain — was named to the All-Hockey East Rookie Team in his lone season at Boston University (2017-18).

As if we needed any more proof, turns out Boston is quite the hockey town. 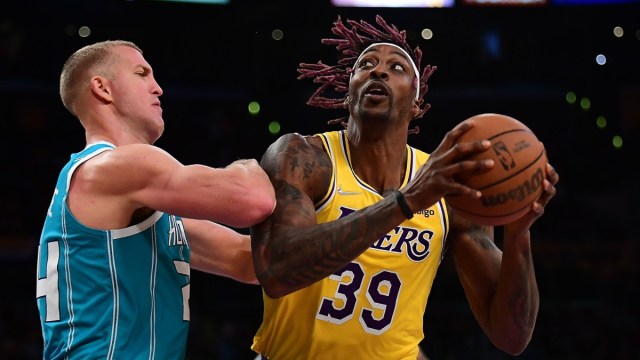 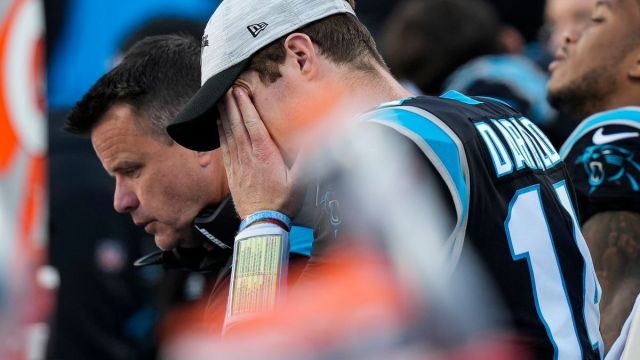 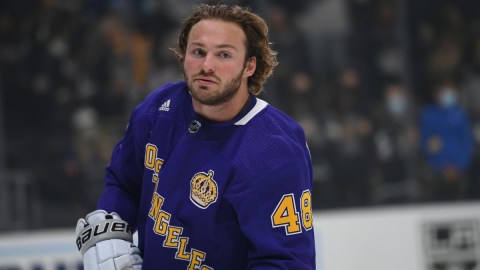 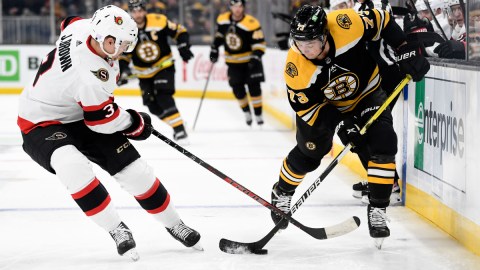 Bruce Cassidy Pleased With Charlie McAvoy Stepping Up In Bruins-Senators 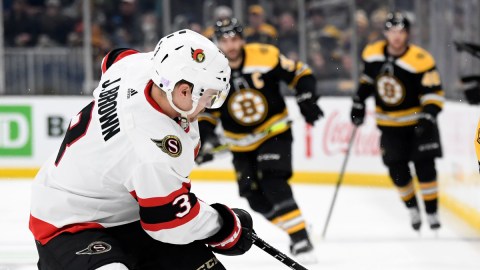