No, not that Josh McDaniels.

The former New England Patriots quarterback now owns the renowned Doubleback Winery in his native Walla Walla, Wash., and his partner in that venture shares a name with the Patriots’ current offensive coordinator.

Bledsoe’s McDaniels is Doubleback’s CEO and director of winemaking, and he’s a big deal in the wine industry, being hailed as a “Game Changer of Washington Wine” by Wine Enthusiast. He also earned a spot on that publication’s “40 Under 40 Tastemakers” list in 2020.

That coincidence led to a comical exchange this past Sunday when Bledsoe visited Gillette Stadium to watch his former team defeat the Tennessee Titans 36-13. Down on the field for pregame warmups, Bledsoe greeted a number of Patriots players and coaches, including McDaniels.

“What’s up, the other Josh?” Bledsoe said as he hugged New England’s OC, as captured in a team-produced “Sights & Sounds” video.

Bledsoe, who had a front-row seat to Tom Brady’s rise to stardom in 2001, also shared a pregame moment with Patriots rookie QB Mac Jones and team owner Robert Kraft. The Patriots Hall of Famer sought out Jones again postgame to congratulate the young signal-caller for his 310-yard passing performance. (During the game, Bledsoe could be seen sipping red wine in Kraft’s luxury box.)

Jones and the Patriots will face another of Bledsoe’s former teams, the Buffalo Bills, next Monday night in Orchard Park, N.Y. 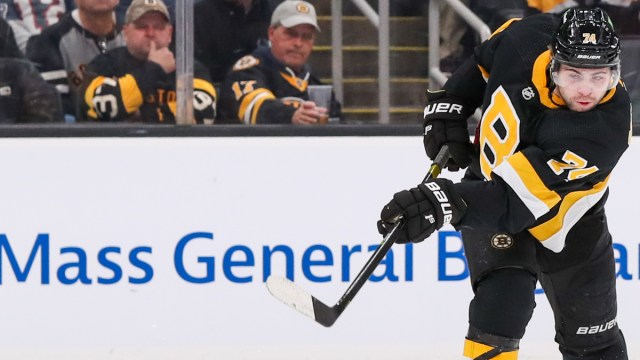 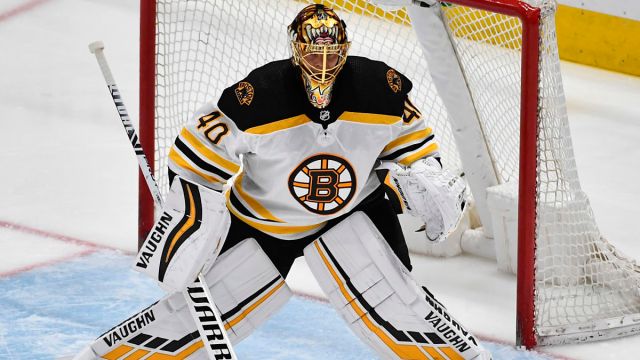