That shouldn’t come as a surprise, after all he is a professional athlete, but he did a good bit of dancing Sunday night to score quite the touchdown.

In the final play of the third quarter in the Philadelphia Eagles-Denver Broncos game, the ball came loose in a pile, and Slay managed to emerge with it. He took his time before choosing a direction to puruse, and it appears he made the right choice.

Slay managed to weave through traffic and go 82 yards to the end zone to double Philly’s lead.

That’s also Slay’s second fumble recovery touchdown of the season, as he ran won back against his former team, the Detroit Lions, on Halloween.

Slay hasn’t quite hit his Lions-level form since joining the Eagles, but plays like that show why he for so long was an elite player at cornerback. 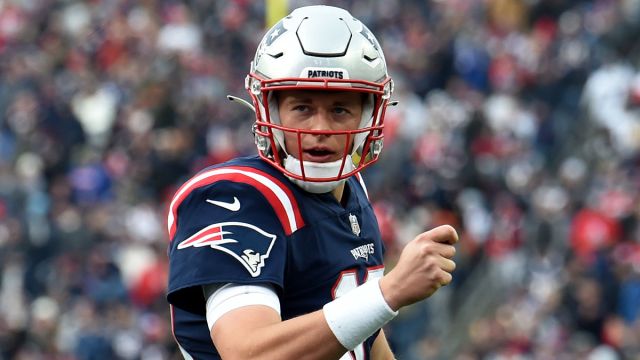 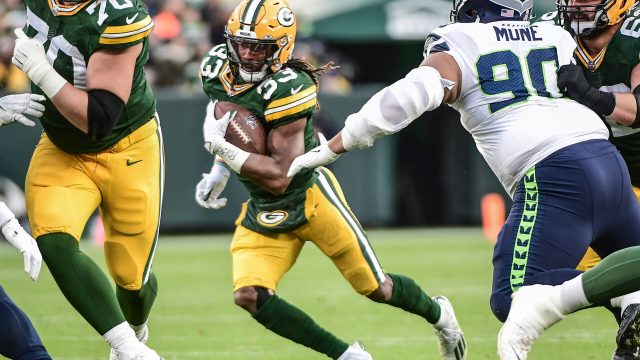 Packers Running Back Aaron Jones Limps Off Field vs. Seahawks