The silliest debate in hockey apparently has Connor McDavid at his wit’s end.

For years, there has been a debate about if the NHL does enough to “protect” its star players by, basically, making sure that even the most borderline calls go their way. That impacts the McDavids of the world, and whether he wants to or not, he has become the face of this movement.

The conversation about getting calls for star players revs up just about every time there is a debatable call or no-call involving one of the game’s elite.

So, it’s a roughly weekly occurrence.

McDavid was asked Thursday if he feels he deserves more calls. He offered a straight answer, just not a yes or no answer.

“Guess I just gotta shut up about it,” he told reporters, via TSN’s Ryan Rishaug.

Truthfully, that might not be the worst approach. Him barking at referees probably won’t do anything, and he can rest assured that everyone, from his coach to his agent, will do plenty to take aim at the NHL.

Ultimately, it’s sort of a ridiculous debate. Refs just need to call games how they see it, and if they do so it will protect stars like McDavid.

If only it were that simple. 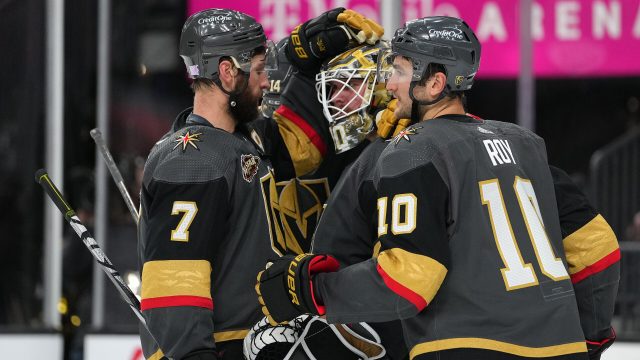 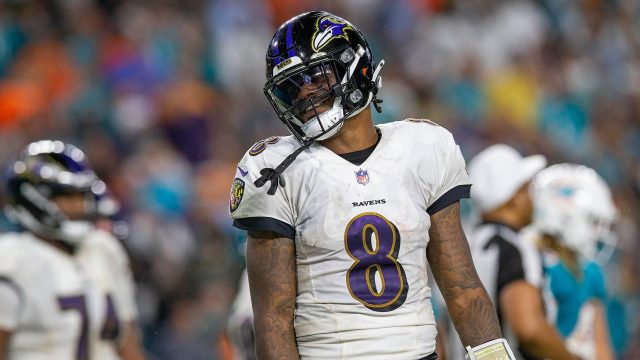 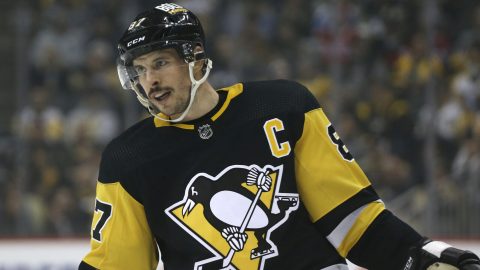 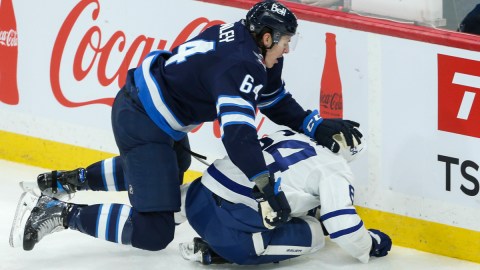