Jack Eichel finally got traded out of Buffalo and he appears to be pretty excited for what’s next.

The Sabres traded the star center after a tumultuous summer of rumors and drama to the Golden Knights on Thursday. Eichel will have surgery to repair a herniated disc and it is unclear when he will make his Vegas debut.

Eichel and the Sabres reportedly were at odds about how to handle the surgery needed for his neck. He was stripped of his captaincy before preseason and was limited to just two games during the 2020-21 NHL season.

The past is the past now, though, and Eichel seems pretty pumped for his next step.

The next step will be for Eichel to go under the knife and complete his rehab before getting back on the ice. But it’s clear he’s ready to move forward. 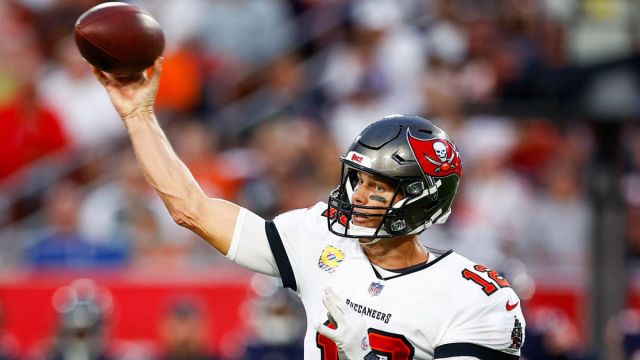 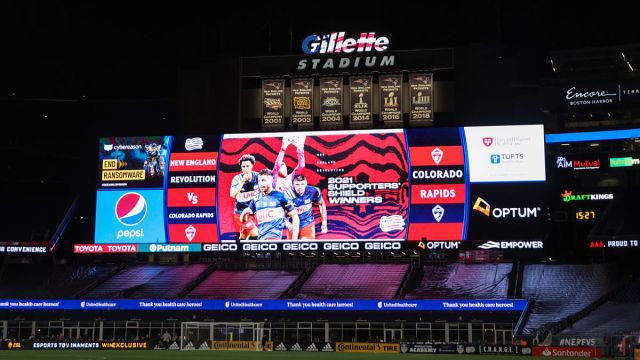