With Odell Beckham Jr. apparently on the outs in Cleveland, Shannon Sharpe can’t help but play the “What If?” game as it relates to the second chapter of the wide receiver’s NFL career.

The Browns-Beckham partnership has been a failure. After a solid debut season in Cleveland, Beckham effectively has become an afterthought in the Browns’ offense. And we’ve now reached the point that the organization is basically ordering OBJ to stay away from the team.

As the drama in Northeast Ohio continues to heighten, Sharpe on Thursday tweeted “What could have been,” coupled with photos of Beckham and Tom Brady after a 2019 Browns-Patriots game.

Let’s say Beckham joined the Patriots ahead of the 2019 campaign, a season he caught 74 passes for 1,035 yards with four touchdowns in Cleveland. Sure, that stat line might have been boosted across the board if arguably the greatest quarterback of all time was throwing the ball to Beckham, who also might have benefited from the coaching of Bill Belichick and Josh McDaniels. Maybe the Patriots don’t suffer a first-round playoff exit that season with Beckham on board.

But that’s probably the extent of the hypothetical. It’s highly unlikely Beckham would have influenced Brady to stick with the Patriots as opposed to opting for free agency and signing with the Tampa Bay Buccaneers. The three-time Pro Bowl selection probably would not have found much success with Cam Newton in 2020, and there’s a track record of Beckham-induced drama arising when things aren’t going well. Drama, of course, does not sit well with Belichick and Co.

It’s fair to say Beckham’s career arc would look different if the New York Giants dealt him to a team other than the Browns. But we’re not sure if there would be a drastic difference had Beckham taken his talents to Foxboro. 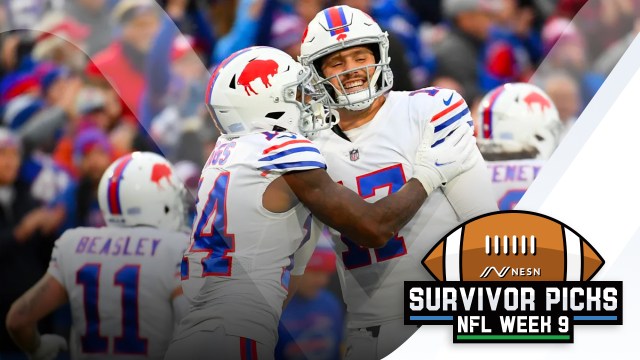 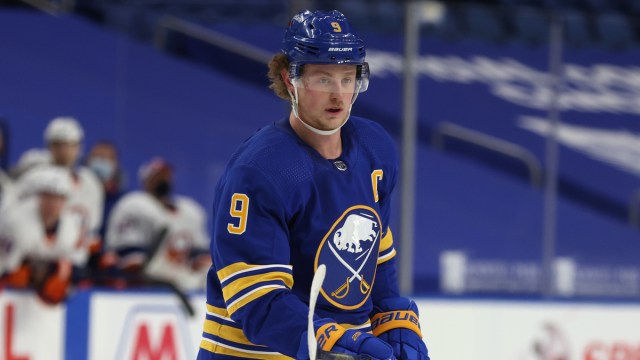