Jack Studnicka Sent Down To Providence After Bruins' Win Vs. Senators Skip to content

Boston Bruins head coach Bruce Cassidy called Jack Studnicka playing on the wing a “quick trial,” and that’s exactly what it was.

Studnicka was sent back down to Providence on Wednesday after playing on the third line with Jake DeBrusk and Erik Haula in the Bruins’ 3-2 win over the Ottawa Senators on Tuesday night at TD Garden.

It doesn’t come as too much of a surprise considering Studnicka is a natural center and the Bruins are well-equipped in that department throughout their lineup. Still, fans likely will see him again sooner rather than later.

Nick Foligno also is poised to make his return to the lineup after dealing with an injury suffered in just the second game of the season, making Studnicka’s return to Providence inevitable.

It remains to be seen how the Bruins’ lineup will look come Thursday after Trent Frederic left Tuesday’s game following a big hit and did not return. 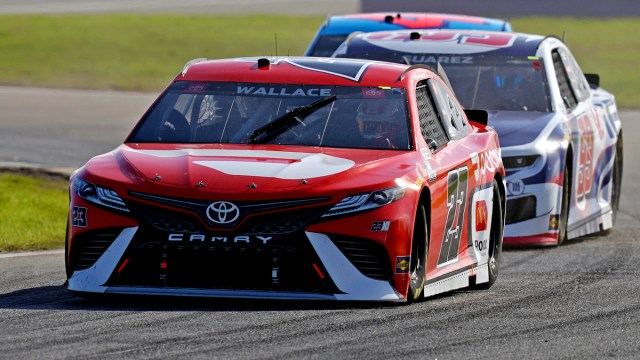 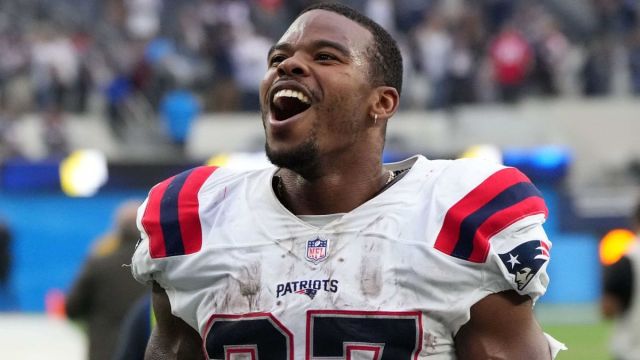