After a relatively hot start to the 2021-22 season, Jaylen Brown now will have to spend some time on the sideline.

Celtics head coach Ime Udoka on Monday announced Brown will miss one to two weeks due to a hamstring injury. The star swingman sustained the ailment in Boston’s road win over the Miami Heat last Thursday and proceeded to miss Saturday’s game, a narrow loss to the Mavericks in Dallas.

Brown currently is pacing the C’s with 25.6 points per game to go along with 6.1 rebounds and 2.5 assists per contest.

Injury news wasn’t the only reason Brown was featured in NBA headlines Monday. A new report indicated the Celtics have engaged in conversations with the 76ers about Ben Simmons, who’s yet to suit up for Philadelphia this season. The Athletic’s Shams Charania is reporting Brown would need to be included in any potential trade for the athletic point guard.

However, a follow-up report from the Boston Herald’s Mark Murphy claimed the Celtics-76ers trade rumors are “untrue.”

Boston’s next game without Brown will be Wednesday when it hosts the Toronto Raptors, who beat a fully healthy Celtics team by 32 at TD Garden back on Oct. 22. 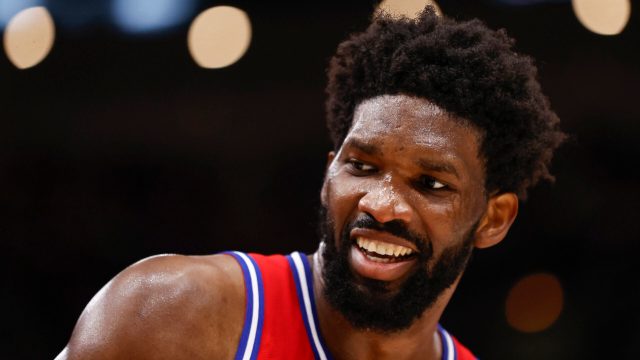 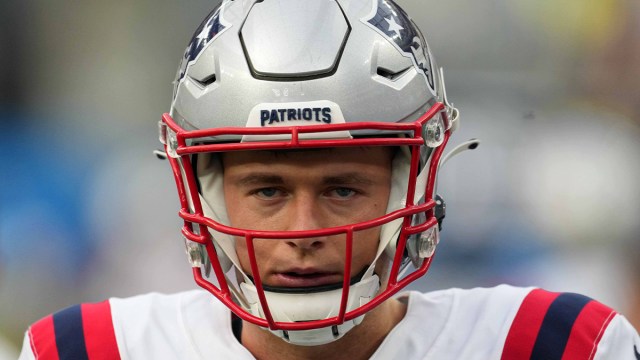