What Will It Cost For Red Sox To Sign Kyle Schwarber? Here Are Some Projections Skip to content

Sunday was an important day in Major League Baseball, and now that is in the rear-view mirror, the MLB offseason has begun.

While we will have to wait a little while longer for players like Red Sox pitcher Eduardo Rodriguez to make decisions on qualifying offers, we have a much better idea of what the free agent class will look like.

From a Red Sox standpoint, they won’t have to worry about trying to re-sign J.D. Martinez. The designated hitter is opting in to the final year of his contract. The Sox also exercised their 2022 option for Christian Vazquez.

An interesting question that must now be answered, especially given Martinez’s somewhat-surprising decision, is what happens with Kyle Scwharber. The Red Sox acquired the slugger at the trade deadline, a move that looked all along like a rental. There was a mutual option for 2022, but Schwarber wisely declined and is headed to free agency.

Between that and Martinez’s decision, the door might essentially be closed on Schwarber’s return to Boston. Chief baseball officer Chaim Bloom acknowledged a reunion is still possible, but Schwarber is in line for a sizable raise and there are questions about where he would play.

As for the financial aspect of the situation, we’re getting a better idea of what Schwarber might fetch on the open market. Respected online publications have published free agent predictions and projections for free agents. Those educated guesses from insiders offer a potential preview as to what a player like Schwarber could earn in free agency.

Here are a few Schwarber projections (and predicted landing spots) from the more respected outlets:

Unsurprisingly, there are no huge discrepancies among the three outlets, and there’s a pretty clear consensus. Schwarber, 28, is looking at a four- or perhaps five-year deal worth anywhere from $15 million to $17 million per season.

With no obvious defensive spot (including designated hitter with Martinez returning) to put Schwarber, would the Red Sox be willing to make such an investment? A lot of it probably depends on what happens with Rodriguez or the rest of the pitching staff, as the Sox look to improve on the starting rotation.

With all of the offseason uncertainty surrounding the sport, it might be a while before we get an answer on Schwarber or any other big-name free agents, but at least we’ve got an idea what it might take to get him to sign on the dotted line. 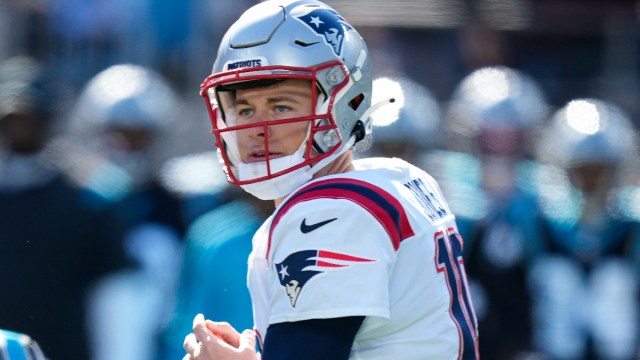 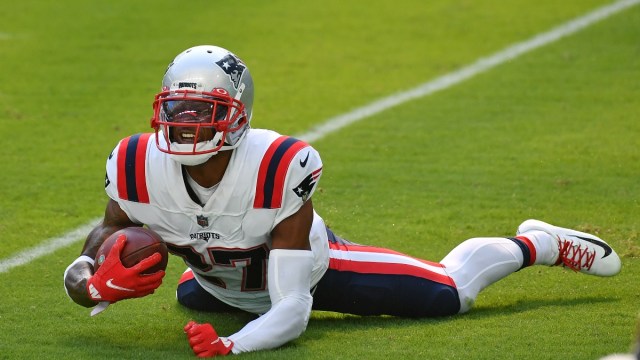