The Packers and the Rams both were able to make a compelling offer to Odell Beckham Jr. when the star wide receiver was a free agent.

Green Bay and Los Angeles each boast an above-average quarterback. Southern California, obviously, is a more appealing location than Northeast Wisconsin, but the Packers arguably would have given OBJ a better chance of winning Super Bowl LVI than the Rams.

So, why did Beckham choose to team up with Matthew Stafford rather than Aaron Rodgers? According to ESPN’s Adam Schefter, money was a prevailing factor.

“Green Bay was one of the final two teams Beckham considered — along with the Rams — but one issue that bogged down any contract talks was that the Packers were offering only the veterans minimum plus incentives, according to sources,” Schefter wrote in a column published Sunday.

“The Packers were asked to increase their offer to Beckham on multiple occasions, according to sources. But when Green Bay declined, Beckham chose the Rams, which some sources thought to be his preferred destination all along.”

Green Bay on Sunday will have a chance to make Beckham regret his decision. The Packers are set to host the Rams in a battle of the NFC’s second- and fifth-seeded teams, respectively. 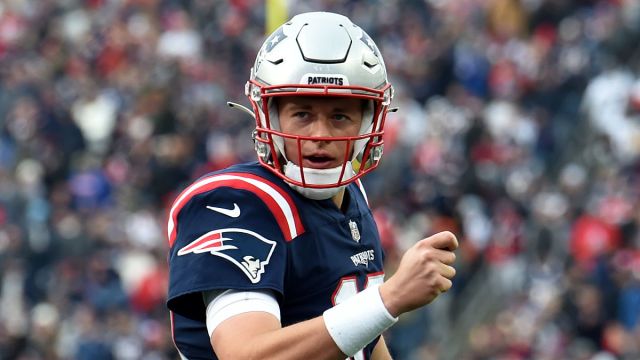 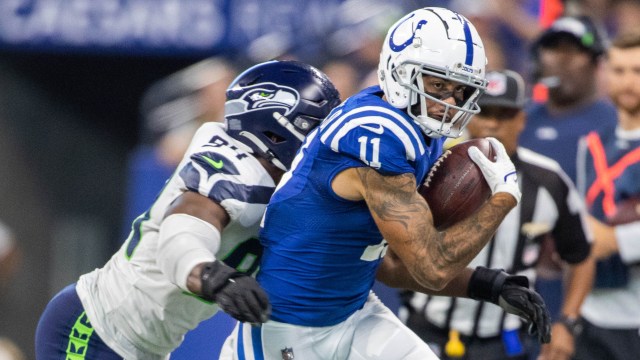