At long last, Jakobi Meyers’ NFL touchdown drought is over.

A trip to paydirt somehow evaded Meyers at a historic level. The 2019 undrafted free agent failed to find the endzone in either of his first two seasons with the Patriots, and the unfortunate streak extended through the first nine weeks of New England’s 2021 campaign.

But on Sunday at Gillette Stadium, Meyers experienced the moment he’s been longing for. With the Patriots leading the Browns by 31 points late in the fourth quarter, backup quarterback Brian Hoyer found Meyers along the sideline. New England’s top wide receiver broke a tackle attempt from Cleveland cornerback Troy Hill and dashed into the end zone for an 11-yard score.

Meyers was one of three Patriots to corral in a touchdown against the Browns. Hunter Henry hauled in a pair from Mac Jones, while Kendrick Bourne made a sensational grab on a picture-perfect pass from the rookie quarterback. 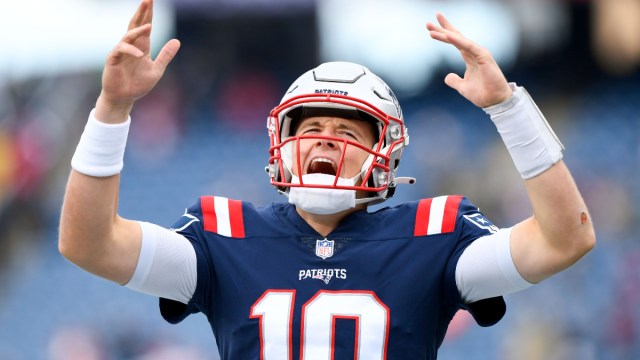 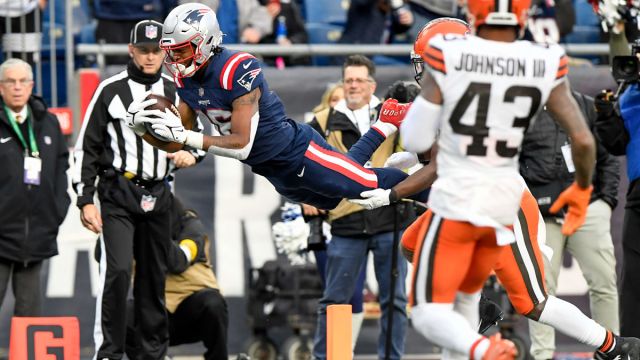