The New England Patriots’ sideline went crazy late in the fourth quarter as wide receiver Jakobi Meyers (finally) reeled in his first career touchdown pass. And while there were still about four minutes left to play in the Patriots’ beatdown of the Cleveland Browns, inactive Patriots players immediately continued the celebration on Twitter.

James White, who is out for the season with a hip injury, tagged Meyers in a message on Twitter, writing “yeahhhhh! It’s about time! Happy for you!”

Both players involved in that exchange were ruled out this week after they were unable to clear concussion protocol.

Meyers played in his 39th career game Sunday, all spent with the Patriots. It took the North Carolina State product 134 receptions, which is far and away the most in at least the last 40 years, according to ESPN’s Mike Reiss. He entered Sunday with 1,522 receiving yards, which was a record for most without a touchdown, too.

The curse finally is broken. 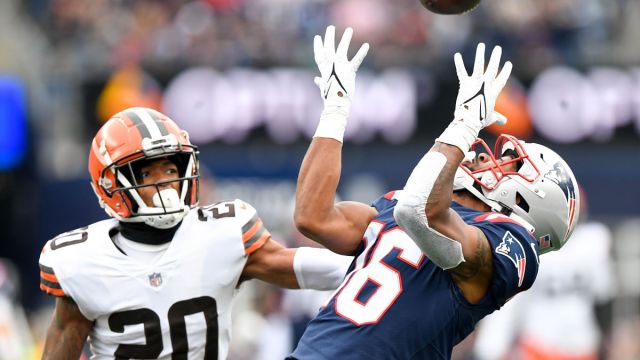 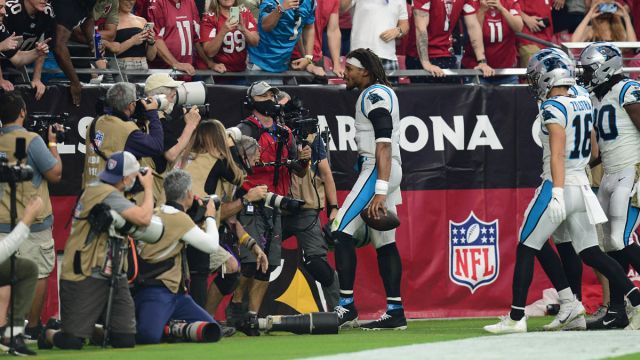