FOXBORO, Mass. — The New England Patriots have health on their side Sunday as they welcome the Tennessee Titans to Gillette Stadium.

All 11 Patriots players who were listed as questionable for this pivotal AFC matchup are active. New England’s six inactives all are healthy scratches:

The Titans, meanwhile, have been ravaged by injuries. They’ll be without running backs Derrick Henry and Jeremy McNichols; wide receivers A.J. Brown, Julio Jones and Marcus Johnson; inside linebackers Rashaan Evans and David Long; and starting right guard Nate Davis, among others.

Henry, Brown, Jones and Johnson all are on injured reserve.

Tennessee is looking to maintain its tenuous grip on the No. 1 seed in the AFC. Mike Vrabel’s club sits at 8-3 following an upset loss to the Houston Texans that snapped a six-game winning streak. The 7-4 Patriots, who own the NFL’s longest active win streak at five games, can take over first place in the conference with a win and a Baltimore Ravens loss.

A victory also would push the Patriots past the Buffalo Bills and back into first place in the AFC East ahead of next Monday night’s divisional showdown in Orchard Park, N.Y. 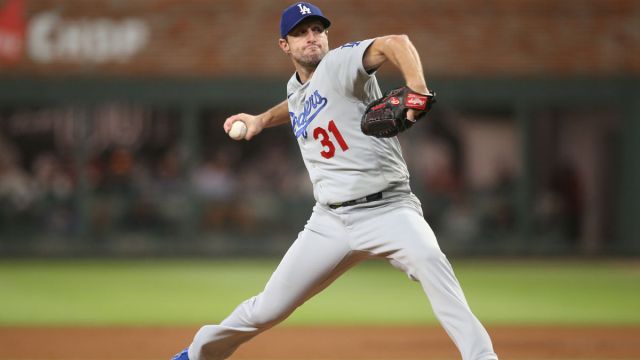 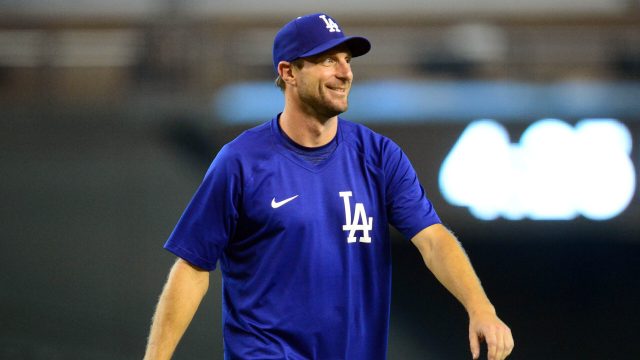