FOXBORO, Mass. — To this point, Jakobi Meyers and N’Keal Harry, both of whom entered the NFL in 2019, have had two very different careers as Patriots receivers.

Meyers, who went undrafted, saw little action his rookie season but since has emerged as the most reliable — yet snakebitten — wideout in the Patriots’ offense. Harry, meanwhile, was taken in the first round and has become one of the more maligned New England draft picks in recent memory.

But Harry, who began the season on injured reserve and saw just three combined targets in his first three games, recently has shown signs of life. He provided a highlight-reel catch in the Week 7 win over the New York Jets and made two big plays in Sunday’s victory over the Los Angeles Chargers.

Meyers on Wednesday was asked for his thoughts on Harry’s season thus far.

“N’Keal’s got a way of just rolling with the punches,” Meyers said. “He came in here with high expectations. A lot of people would say that he probably didn’t live up to them, but he’s still coming to work every day. He works to be the best man that he can be. To go hard. He works hard in practice. I’m going to always be proud of N’Keal.”

Meyers added: “The fact that he’s going out there and making plays now, it’s just happy to see. Especially since we came in (to the league) together.”

Harry requested a trade during the offseason and was viewed as a candidate to be dealt ahead of Tuesday’s deadline. But the 23-year-old stayed put and seemingly is focused on reversing the narrative in Foxboro.

“I’m a Patriot,” Harry said Wednesday morning. “? I want to do anything I can to help this team win. That’s my focus.”

Harry has legitimate built-in excuses for his underwhelming performance. He faced the unenviable task of winning over Tom Brady during his injury-plagued rookie season, and his sophomore campaign required navigating the COVID-19-altered offseason, catching balls from Cam Newton and enduring more injuries. The rollercoaster continued this year, with Harry enjoying a breakout training camp before suffering yet another injury, delaying the start to his third season.

Still, Harry deserves plenty of the blame for his on-field performance. So, too, do the Patriots, who never have figured out how to take advantage of Harry’s skill set.

Perhaps the last two games will serve as building blocks for a strong finish to the season. If nothing else, Harry likely will finish the campaign as a Patriot — a surprising outcome considering where things stood in July. 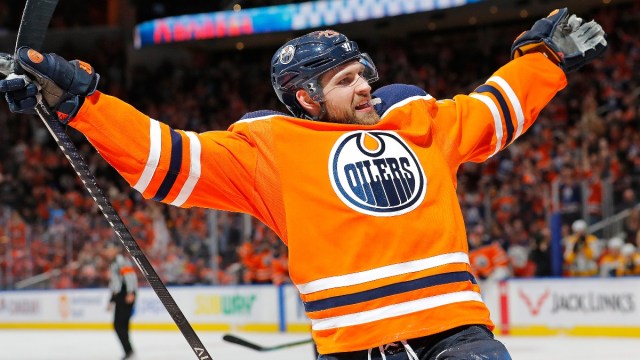 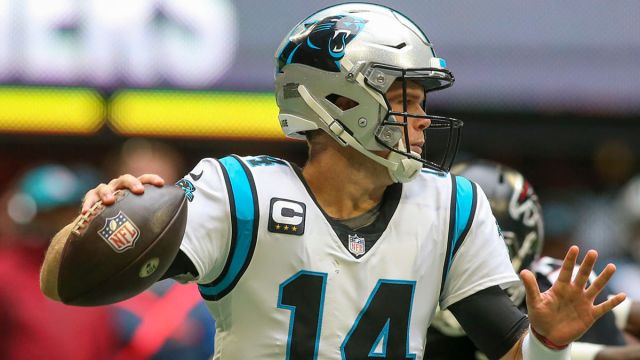