Sam Darnold was present at Wednesday’s Panthers practice, but that doesn’t mean he’s a lock to play Sunday against the New England Patriots.

Darnold left last weekend’s game against the Atlanta Falcons due to a concussion suffered as a result of a nasty hit. Backup P.J. Walker replaced Darnold and played the rest of the way in Carolina’s 19-13 victory.

Darnold was listed as “limited” Wednesday on the Panthers’ injury report, but head coach Matt Ruhle described the fourth-year quarterback as “extremely limited.” Rhule also said Darnold only participated in the walkthrough portion of practice.

Walker would start against the Patriots if Darnold is unable to play.

Additionally, Rhule described running back Christian McCaffrey as a “very limited” participant in Wednesday’s practice. McCaffrey hasn’t played in a game since Week 3 due to a hamstring injury.

The Patriots and Panthers will kick off in Carolina at 1 p.m. ET on Sunday. 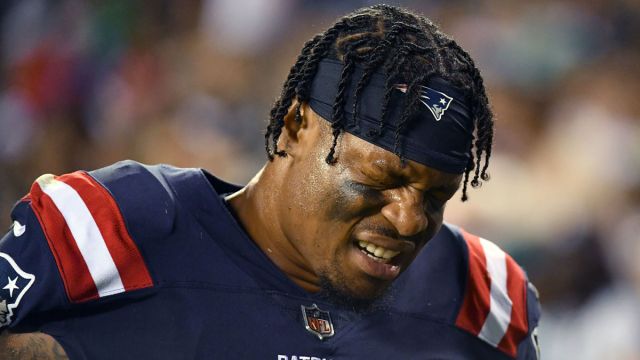 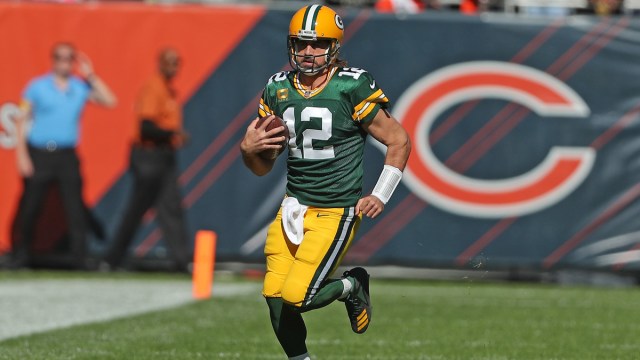