BOSTON — The Boston Bruins got a second lease on life in the first period of Sunday’s game against the Vancouver Canucks.

After Anton Blidh scored his first goal of the season to tie the game at 1-1, Conor Garland scored to give Vancouver a one-goal advantage. But Bruins head coach Bruce Cassidy challenged the ruling and the goal was called back to make it an tie game yet again.

The NHL explained video review showed Nils Hoglander entered the Canucks’ attacking zone before the puck, so the play should’ve been called dead for offsides. As a result, there was no goal for the visitors.

It didn’t really matter in the end, since Garland did end up scoring the go-ahead goal for Vancouver in the second period anyway. 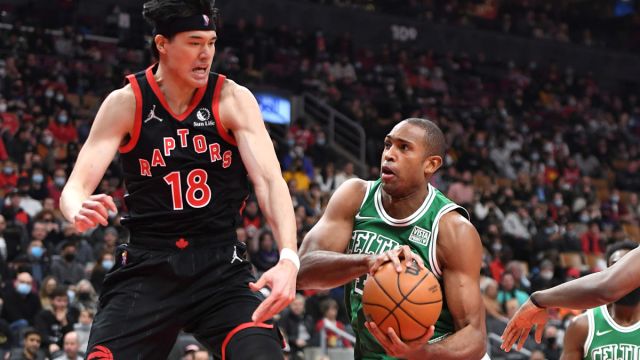 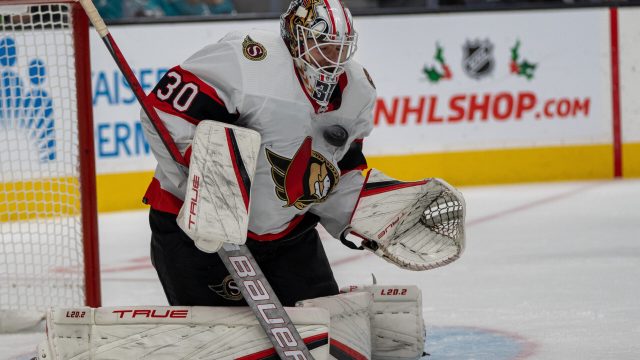