Slowly but surely, things are looking up for the Celtics.

A bulk of Boston’s roster has been in the NBA’s health and safety protocols, forcing them to play shorthanded, as many other teams have amid another COVID-19 outbreak.

The Celtics’ injury report for a Christmas Day game against the Milwaukee Bucks was longer than a CVS receipt and featured 15 players. But for Monday night’s game against the Minnesota Timberwolves on the road, things won’t be as bad.

Grant Williams is questionable, though still in protocols. Al Horford appears to have tested out and was not listed.

The Celtics and Timberwolves tip off at 8 p.m. on Monday. 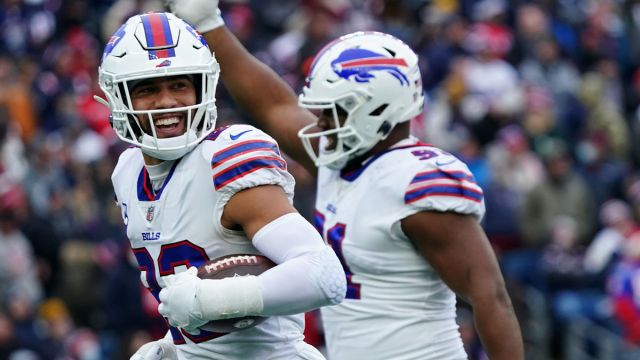 This Rob Ninkovich Take Aged Quite Poorly After Patriots’ Loss Vs. Bills 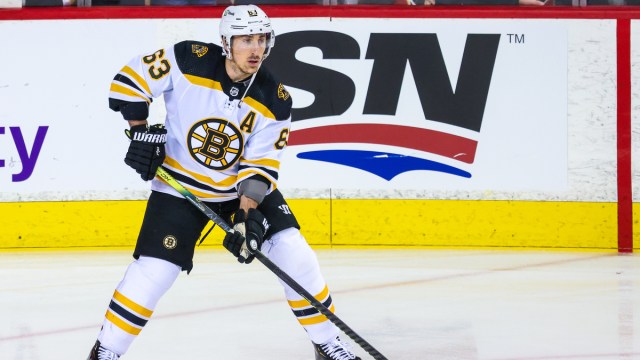