NFL Network’s Ian Rapoport reported Thomas tore his ACL and “is expected to be done for the season,” while ESPN’s Adam Schefter said “Washington believes” the 30-year-old suffered both ACL and MCL tears against the Raiders. He will return to Washington for more tests.

Thomas exited after a low hit from Raiders defensive end Yannick Ngakoue. He hobbled off the field without help but did not return, exiting with 48 yards and a touchdown on three receptions.

It’s a tough ending for Thomas, who was moved to injured reserve after a Week 4 hamstring injury and did not return until Week 12. He came into the clash with the Raiders with 15 receptions for 148 yards and two scores.

At 6-6, Washington is in second place in the NFC East, but a difficult — and important — stretch of games could see them lose their playoff potential quickly in the absence of Thomas. They’ll play the Dallas Cowboys — who are in first in that division at 8-4, followed by the Philadelphia Eagles, who pulled into third at 6-7. Then they’ll do it all over again with rematches against the pair before finishing the season against the New York Giants.

Even though Washington made it this far while missing Thomas for a huge chunk of the season, his absence certainly won’t help them over the home stretch. 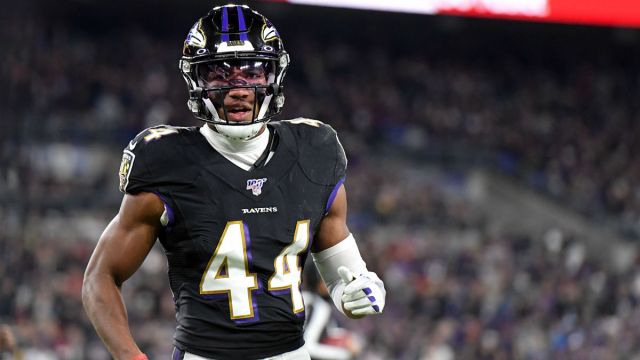 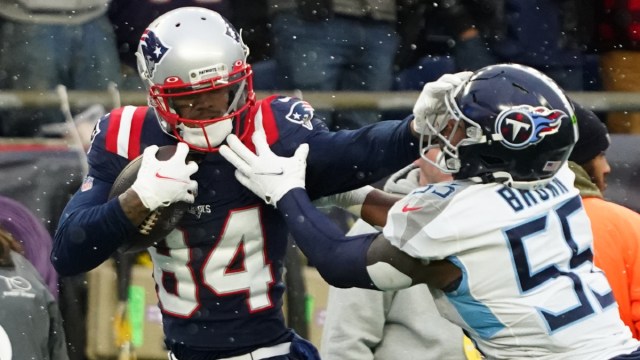