Harbaugh did not disclose exactly what the injury was, but shared the team will get an MRI. Harbaugh added: “It could be a while for Marlon.” NFL Network’s Ian Rapoport reported soon after Humphrey could be out for the season due to a shoulder injury.

The Ravens have dealt with injuries as much as anyone, dating back to the preseason with a handful of running backs and fellow cornerback Marcus Peters. It has undoubtedly impacted Baltimore on the defensive side of the football. But the injury to Humphrey, if long-term as reported, could serve as the most devastating blow yet, especially seeing as though the Ravens currently sit atop the AFC North and entered Sunday as the top seed in the AFC.

Baltimore’s loss to Pittsburgh, of note, dropped the Ravens with the New England Patriots now holding the top spot in the conference entering their Week 13 game on “Monday Night Football” against the Buffalo Bills.

Humphrey’s injury, though, has the unique potential to impact not just the Ravens, but the AFC as a whole, including the Patriots.

Humphrey, even perhaps in a down 2021 season with the Ravens allowing the most passing yards in the league, has a resume that proves he, at his best, is a lockdown cornerback. He and Peters were arguably the best duo in the league in 2020 with Humphrey flashing as one of the best individual players at the position. He entered Sunday with passes defensed in eight consecutive games, which was the longest streak in the league, along with one interception and one forced fumble.

And while Humphrey’s injury may not impact the Patriots to the same level that of Buffalo Bills cornerback Tre’Davious White could, it’s somewhat similar. No, the Patriots don’t play the Ravens twice like they do the Bills when it comes to head-to-head, but Baltimore certainly seems like one team New England could be competing with in regards to playoff seedings. That likely means they could face Baltimore when the postseason arrives, too.

Simply, it’s hard to imagine Baltimore is better without him.

The Patriots continue to have a significant advantage over other contenders around the league when it comes to their health. New England hasn’t had an impactful player go down for a long stretch, or a season-ending injury, like that of the Bills, Ravens, Tennessee Titans, etc. Obviously, the Patriots hope to keep it that way, and if so, health in January is just as important as anything. 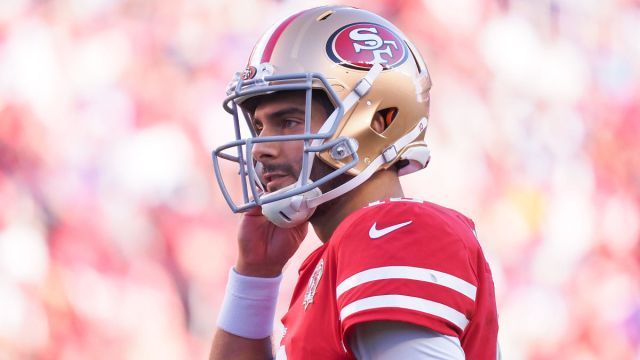 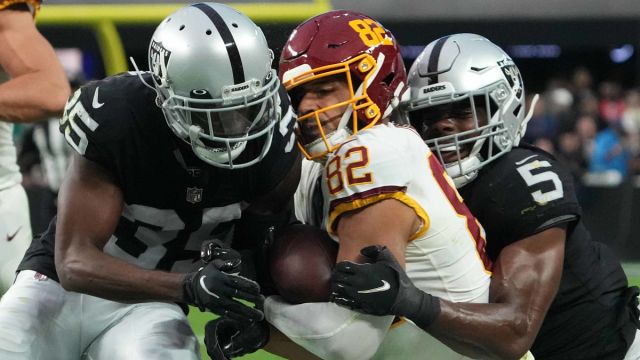