But according to CBS Sports’ Jason La Canfora, the star linebacker wasn’t immediately eyeing Foxboro when he entered free agency this past offseason.

“Judon’s heart was in Baltimore, with him telling many Ravens teammates he did not want to leave, loving his time with the organization, and emerging as a team leader and top performer since being selected in the fifth-round out of Grand Valley State in 201,” La Canfora wrote. “And, sources said, Judon gave the Ravens the opportunity to match the Patriots’ offer or make a last counter-offer of some sort; management declined, sighting a need to reallocate resources to other needs and positions, and Judon accepted New England’s offer and thrust himself into mastering Bill Belichick’s system.”

La Canfora also noted rebuilding teams joined the Patriots as the most aggressive Judon pursuers. Signing in New England proved to be a wise choice by the sixth-year pro, who’s amid a career season for a Patriots team that’s starting to look like a legitimate Super Bowl LVI threat.

New England and Baltimore will not meet in the regular season. But if the sides ultimately square off in the playoffs — which is entirely possible — one has to imagine Judon will be more fired up than usual. 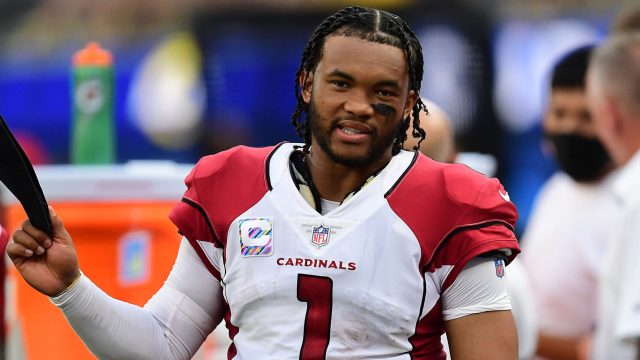 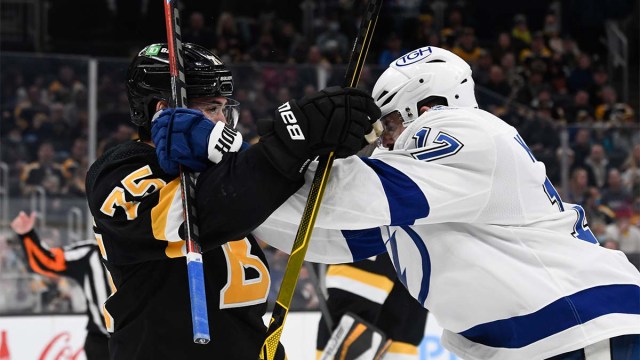