At one point in time the New England Patriots were the hottest team in the NFL, but now are riding a two-game losing streak and are looking to get back on track.

Patriots linebacker Jamie Collins discussed the team’s recent skid during media availability Friday afternoon but doesn’t seem too concerned at the moment for the team’s long-term prospects this season.

“Any time we come up with the short end of the stick, we can always play better. Obviously, we can learn from anything but we just need to focus on ourselves individually and as a team,” Collins said via team-provided audio. “We’re just trying to find our swag, man. Like I said, just trying to get back to what we were doing before you know these last two games. We definitely have a shot so we’ll just try to put it together and get back on track.

“I don’t know, man I guess we just got a little complacent, we started feeling ourselves a little bit. It happens, we dug ourselves a hole and now we just have to climb back out of it.”

The Patriots are coming off a Week 16 loss against the Buffalo Bills that significantly hurt their chances of winning the AFC East division this season, although there’s still a path. New England now welcomes the struggling Jacksonville Jaguars to Gillette Stadium for Week 17 action and things aren’t as clear for the squad as it was before the bye week.

The Patriots at one point held the top spot in the AFC and now after two losses in a row even still could miss the postseason altogether, although the chances are slim. A Week 17 tilt with the Jaguars has all the signs of a get-right spot, though.

Kickoff is scheduled for Sunday at 1 p.m. ET at Gillette Stadium. 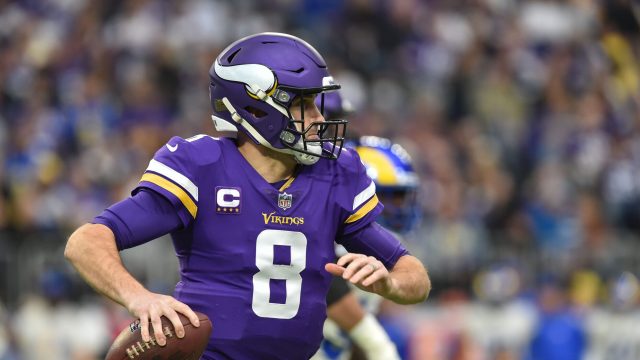 Sean Mannion will start for the Vikings on Sunday 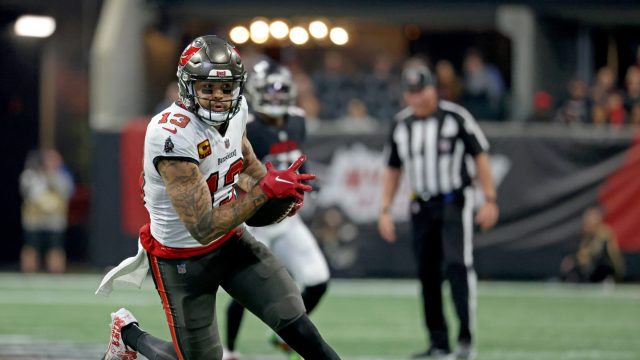 Mike Evans is questionable to play for the Buccaneers on Sunday