Defensive lineman Deatrich Wise, who missed Sunday’s game against the Buffalo Bills while on the reserve/COVID-19 list, made his return Thursday, according to pool reporter Andrew Callahan of the Boston Herald. Additionally, offensive linemen Shaq Mason and Yodny Cajuste were not spotted during the media portion of practice.

With Mason out, Ted Karras, who has been starting at left guard, reportedly saw snaps at right guard with Yasir Durant. The left guard spot was filled by Mike Onwenu, who began the season at that position before moving to right tackle. Onwenu hasn’t started on the offensive line since Trent Brown returned in Week 10.

Judon’s status for this Sunday’s game against the Jacksonville Jaguars remains unclear, but an announcement by the Patriots on Thursday seemingly indicates he’ll be available. Agholor, who suffered a concussion in the Week 15 loss to the Indianapolis Colts, looks like a long shot to play this weekend.

New England and Jacksonville will kick off at 1 p.m. ET. 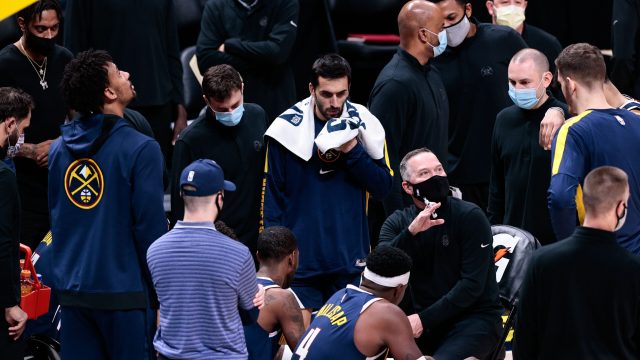 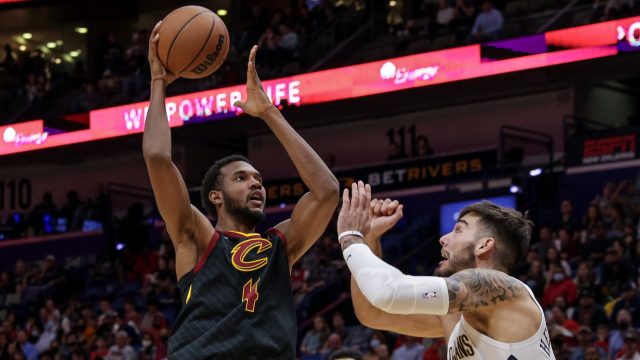