Tom Brady isn’t the only big-name quarterback who may not be with his current team in 2022.

It has been heavily rumored that Brady may call it a career this offseason after losing to the Los Angeles Rams on Sunday in the divisional round, although he admitted he’s going to take some time before making a decision.

Green Bay Packers quarterback Aaron Rodgers also may be on the move before next season — or may even retire — but it sounds like he also will be taking a little bit of time before coming to a decision.

“It seems like he’s leaning towards taking a step back,” Rapoport said. “That’s why players need to take some time and that’s exactly what Aaron Rodgers plans to do. Unlike Brady who it’s either retire or play for the Bucs, for Rodgers it’s a multi-faceted decision.”

Rodgers already made it known he’s not going to stick around for a rebuild if that were to be the case in Green Bay and with plenty of free agents and negative cap space they might not be in the best position. 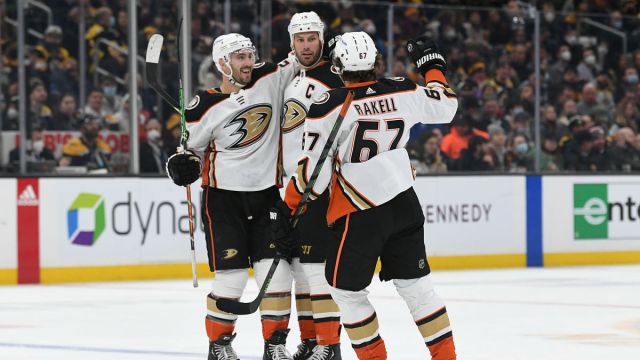 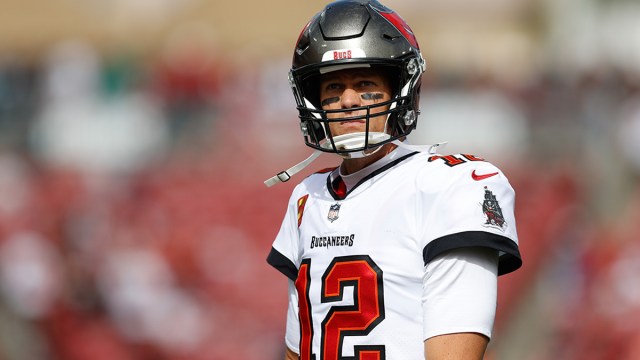