Would Tom Brady Be Satisfied Retiring After Buccaneers' Playoff Exit? Skip to content

As far as swan songs go, one would think that the Tampa Bay Buccaneers’ early playoff exit wasn’t what Tom Brady had in mind. But the quarterback, who engineered a 24-point comeback against the Los Angeles Rams but ultimately fell short in a divisional round loss Sunday, seems to have made peace with it.

As retirement rumors run rampant, Brady appeared on his “Let’s Go” podcast on Monday and spoke at length about his future and what will go into his eventual decision. The fact that he could step away without an eighth Super Bowl championship didn’t seem to bother him.

“I would say I’m proud and satisfied of everything we accomplished this year,” Brady said, as transcribed by Mike Florio of Pro Football Talk. “So I know hen I give it my all, that’s something to be proud of. And I’ve literally given everything I had this year, last year, the year before that, the year before that. Like, I don’t leave anything half-ass, you know? I think I leave it with everything that I have. My physical being, I work really hard on that.”

Brady continued to explain he now has “things happening outside of football,” such as his children, that “require some time and energy” in the same way his football career does.

“I feel like I give everything I can to my teammates. Although, you know, it is divided attention as you get older, because there’s different priorities and responsibilities in life. And you know, I have things happening outside of football that require some time and energy.”

Throughout his podcast appearance, Brady continually acknowledged his family’s sacrifices and the toll his continued career has taken on his children and his wife, Gisele Bundchen — who reportedly has informed the quarterback she feels 22 seasons is enough.

If this really is the end, it would be difficult not to be pleased when you look back at all Brady has achieved. 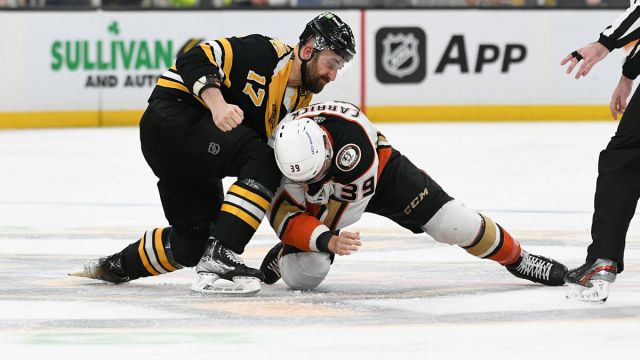 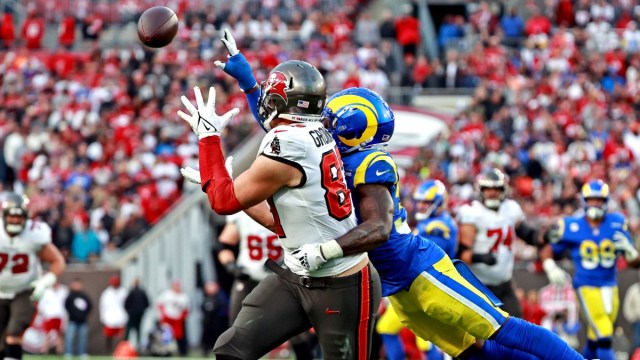 Will Rob Gronkowski Continue Playing? His Tweet May Hint At Answer