Only twice this season have the Boston Celtics earned three straight wins.

Another chance to achieve that presents itself Friday in Atlanta against the Hawks, and with the way the Celtics have played of late, it’s an important one in proving they can be consistent.

The players seem to feel that pressure, going into the game 0-1 against Atlanta this season. Even Jayson Tatum — usually more the lead by example type — was vocal about it at shootaround Friday morning.

“I think our guys understand that we need to continue to build and continue to get better,” Horford said, via Celtics reporter Taylor Snow. “And JT was very vocal about that in our shootaround today in understanding that we needed to stay locked in and come out ready to play. Tonight, this is going to be a big challenge. Atlanta’s been playing really well, and I think we all know that. So we’re looking at this as an opportunity to come out and compete, and continue to build on how we’ve been playing.

“I think it was an important message for our group and everybody kind of falling in line.”

Boston has experienced success from since Robert Williams and Marcus Smart both back into the lineup.

With their preferred starting unit of Smart, Tatum, Jaylen Brown, Horford and Williams, the Celtics have the best defensively rated lineup in the entire NBA.

Of course there’s some familiarity there, with the entire group being drafted by the Celtics aside from veteran Horford. The 35-year-old center spoke to what goes into that and how Boston can continue.

“I think the biggest key is how engaged we need to be, and we need to continue to set the tone as a team,” Horford said. “With that five, I think Marcus, right at the top, doing what he does. And then obviously having a guy like Rob, and Jayson, and Jaylen, their length helps them. We just kind of all feed off each other. We’re out there just trying to help one another on the defensive end and just staying solid.”

We’ll see how that defense fares against one of the NBA’s best offenses in Atlanta at 7:30 p.m. ET. 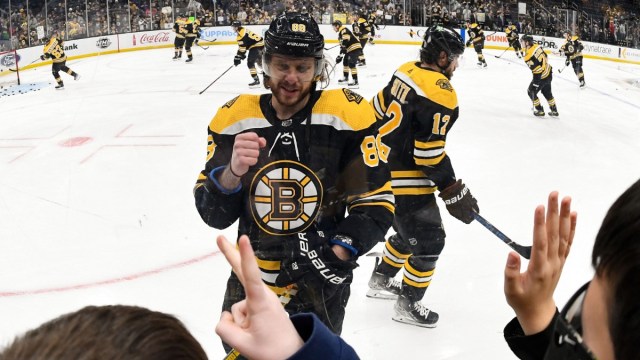 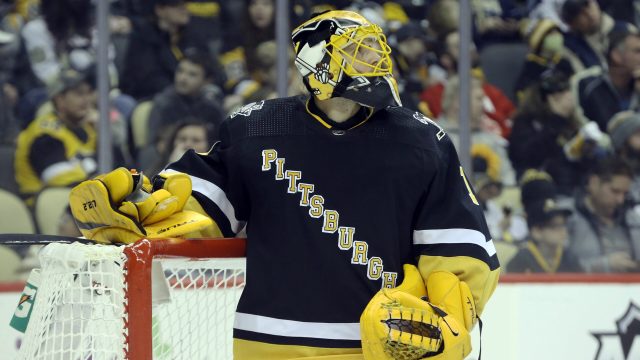