The Boston Bruins have an impressive streak on the line Friday.

Boston enters its showdown with the Arizona Coyotes looking to bounce back and snaps it two-game losing slump — including a heartbreaking overtime loss against the Western Conference-leading Colorado Avalanche on Wednesday night at Ball Arena.

If the Bruins were to earn a victory over Arizona on Friday night it would be Boston’s 17th straight win over the Coyotes. The Bruins’ last loss against the Coyotes came on Oct. 9, 2010 when the squad actually was located in Phoenix in the season opener.

It should be a get right game for the Bruins, but obviously anything can happen in the NHL. Arizona enters the tilt losers of its last three games and sporting a 10-27-4 record for a Western Conference-low 24 points on the season so far.

But, Marchand did give Arizona some bulletin board material recently, chirping the franchise’s reported new home at Arizona State College. 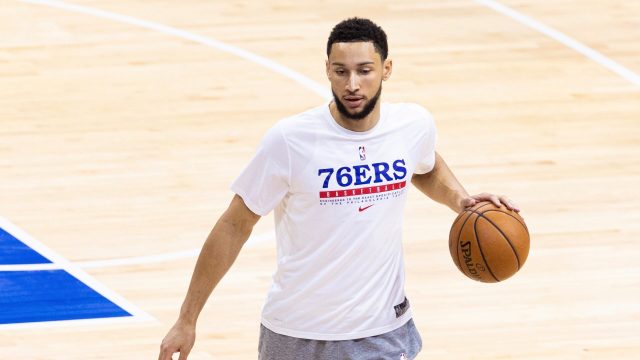 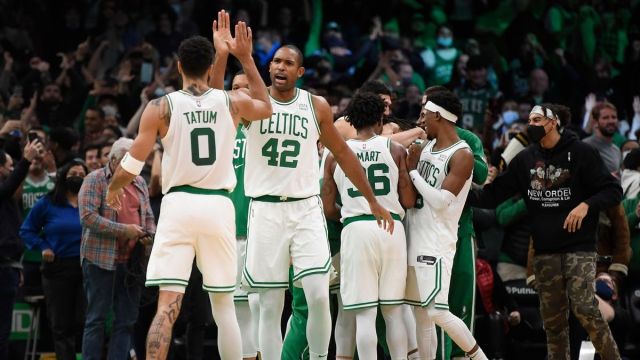