Belichick’s work in the latter earned him a postseason honor from the Pro Football Writers Association.

The PFWA on Thursday announced Belichick as its 2021 Executive of the Year. It’s the first time he’s received that award, which was established in 1993.

Belichick led a full-scale overhaul of New England’s roster that included the most expensive free agent class in franchise history and the best Patriots draft class in recent memories. After going 7-9 and missing the postseason in 2020 for the first time in more than a decade, the new-look Patriots improved to 10-7 and earned a wild-card playoff spot, finishing a game back of first place in the AFC East.

The last Patriots representative to win PFWA Executive of the Year was former vice president of player personnel Scott Pioli, who did so in 2003 and 2007. 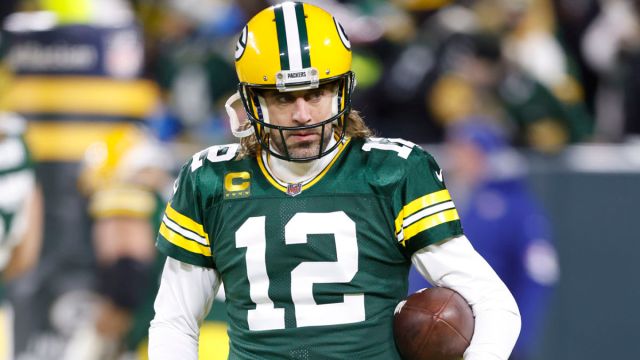 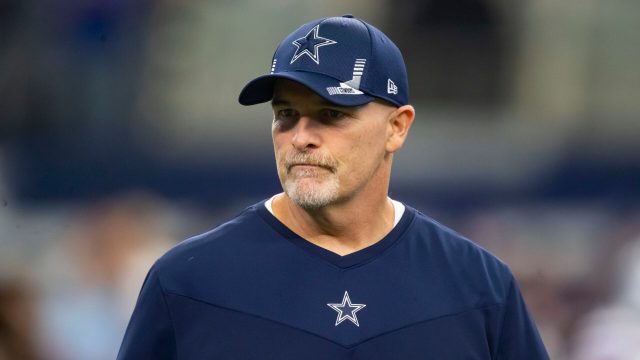