The NBA trade deadline is little more than two weeks away, and the Boston Celtics reportedly aren’t wasting any time in figuring out what their options are.

According to Steve Bulpett of Heavy.com, sources around the NBA report Boston has “been extremely active in trade talks … looking to reconfigure the pieces around Jayson Tatum and Jaylen Brown.”

Boston already has made one deal, and while it was far from a blockbuster, it did clear some room on the Celtics’ payroll. The team acquired P.J. Dozier and Bol Bol and traded away Juancho Hernangomez in a three-team deal that won’t immediately have on-court implications, as both newcomers are dealing with long-term injuries.

The Celtics have spent much of this season flirting with a .500 record, which they again obtained Sunday with a 116-87 beatdown of the Washington Wizards. That game could impact more than just the NBA standings though, as one general manager told Bulpett he would be watching to see how it affects Boston’s trade deadline plans.

“It’ll be interesting to see if something like (Sunday) makes them back off a little or makes them patient,” the general manager told Bulpett. “But they’ve definitely been looking to get something done.”

While much of the trade deadline chatter has surrounded the Celtics’ two stars in Tatum and Brown, it seems those with knowledge of the situation don’t consider that a possibility. Bulpett’s sources seemed to indicate that the Celtics don’t want to break up their current franchise cornerstones, and that sounded similar to a report from ESPN’s Adrian Wojnarowski, who said Jan. 18 any potential deals would be “to build around” Tatum and Brown.

The NBA trade deadline is Feb. 10. 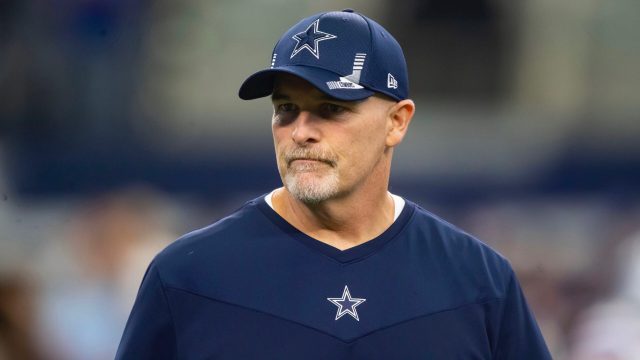 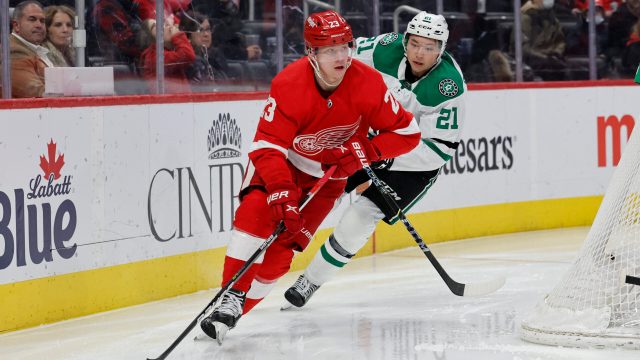