Ime Udoka Takes Blame After Celtics Collapse: 'This One Does Sting More' Skip to content

The really bad losses are piling up for the Boston Celtics, but going completely cold from the field the final 7:18 of regulation (including six misses from 3-point range) made this one feel especially worse.

Boston couldn’t break the Portland Trail Blazers’ zone defense during that quiet stretch. Combine that with poor decisions and turnovers, caused the Celtics to give up their 11-point lead and lose 109-105.

“We do have to be more consistent. You know, we’ve had some really good wins and some good games overall lately,” Ime Udoka said after the loss.

“When we look back at our last 15 or so, where our net ranking is offensively and defensively, we’ve been progressing in the right way. And so that’s why this one does sting more than the others. It felt like we learned from those early seasons situations and have to stay consistent as far as that. Like I said, shots are gonna fall or they’re not. We just have to make the right plays.”

As Udoka aluded to, many of these struggles go back to last season.

It didn’t help that on Boston’s final offensive possessions with 6.7 seconds left, the play drawn up out of a full timeout was Jayson Tatum in ISO against Jusuf Nurkic. The step-back 26-footer missed, and despite Robert Williams’ best attempt to tip it in, that pretty much was game.

Not the smartest play, certainly, with Tatum finishing 0-for-6 from 3-point range on the evening. Whether that’s what Udoka called during the break or not, he took the blame.

“Execution-wise, end of game, you know, I got to get us in a better spot to get the shots we want. Not force some turnovers and tough shots and late shotclock shots. Find a way for us to get the baskets we need,” Udoka said.

“That’s on me to get us in the situations to get the proper looks out of the zone.” 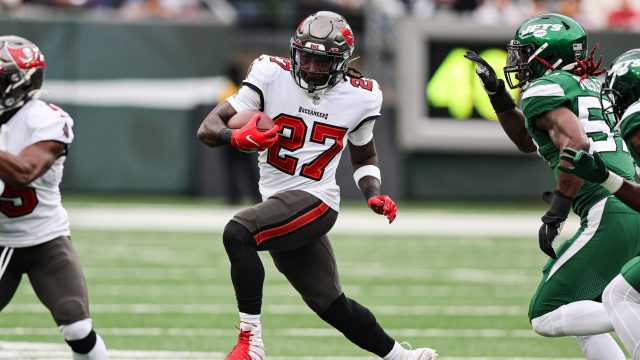 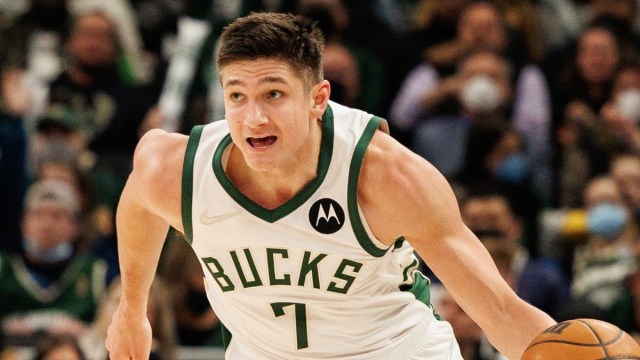