Tom Brady is human, after all.

Down 17-3 in the second quarter of an NFC divisional round, the Tampa Bay Buccaneers quarterback was gashed on the lip after a hit from Von Miller.

Brady visibly was cut from Miller’s helmet, much to his frustration. And with the Bucs needing to get their act together, Brady’s former teammate, Julian Edelman, warned the Los Angeles Rams about angering Brady.

The 44-year-old signal-caller was incensed with the no-call, and after barking at the referee as he ran down the field, Brady actually was the one who got penalized. That was the second of two suspect calls in the first half, with a ridiculous Ndamukong Suh taunting call being the other. 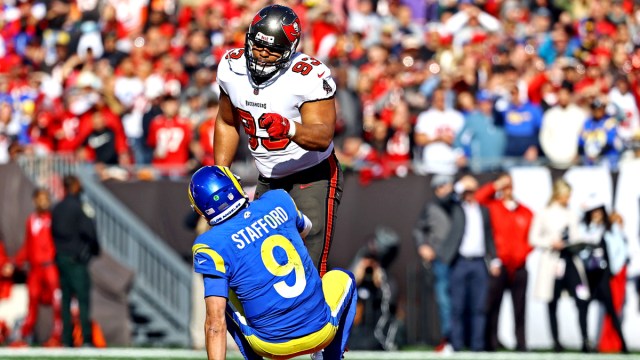 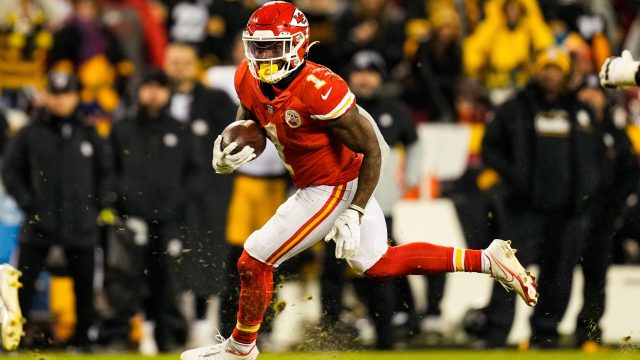