Matt Grzelcyk is getting closer to a return.

The Bruins defenseman has missed the last two games after getting banged up when he fell awkwardly into the boards on a hit from Pierre-Luc DuBois in Boston’s win Saturday against the Winnipeg Jets. Grzelcyk traveled with the B?s for their three-game road trip but wasn’t quite ready to play against the Colorado Avalanche on Tuesday.

That could change Friday night, though.

Bruins head coach Bruce Cassidy said over Zoom that Grzelcyk “looks better” and will go for warmups. If he feels well enough to play, he will slot back into the lineup. Cassidy said he’s unsure who will come out and that will be decided once they know whether Grzelcyk will play or miss his third straight game.

The B’s look to get back into the win column against the Arizona Coyotes. Puck drop is set for 9 p.m. ET. 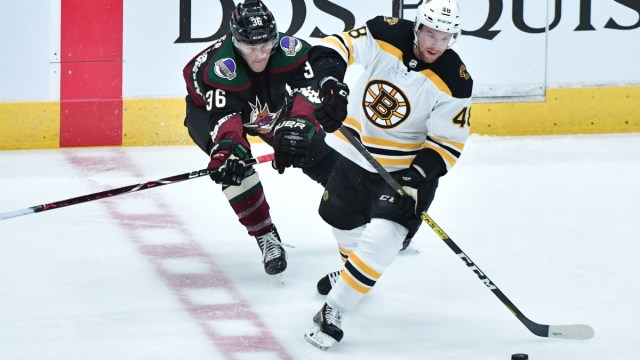 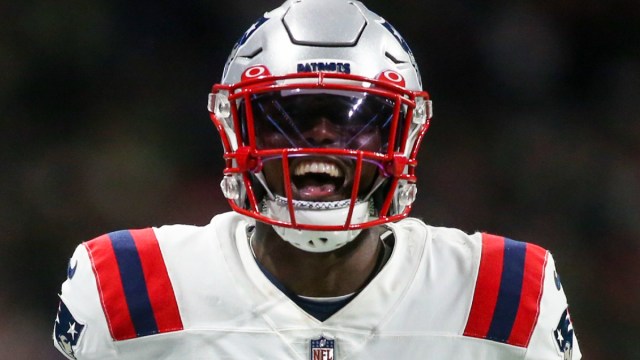