Patriots' Devin McCourty Reportedly Plans To Play In 2022; Will He Stay? Skip to content

Last week, on his “Double Coverage with the McCourty Twins” podcast, Devin McCourty said he’d take some time before deciding whether to continue playing in 2022.

The longtime New England Patriots safety evidently has made his decision.

The Providence Journal’s Mark Daniels reported Friday that McCourty, who turns 35 in August, has no plans to retire this offseason. Daniels also reported McCourty underwent minor surgery on his right thumb, which explains the cast/wrap seen in his recent Instagram posts.

McCourty said on his podcast that he feels “great” physically and believes his body can hold up to the rigors of another NFL season. He has not missed a game since 2014 and has played at least 92% of defensive snaps in every season since at least 2012.

“Going over all of the tests and all the things that we do during the season with our sports performance guy Johan, I haven’t had a dropoff in athletic ability and the physical traits to play the game,” McCourty said. “So it all really comes down to mentally and being ready and being able to tap back in and go through a full season. I think those are the things you have to think about.”

The question now is whether McCourty will continue playing for the Patriots, the team that drafted him in the first round in 2010. He’s set to become an unrestricted free agent in March, and with the Patriots’ current salary cap situation, he’d likely need to accept less than the $11.1 million cap hit he carried in 2021 in order to return.

Though his consistency wavered at times this season — he called New England’s sloppy Week 5 win over the Houston Texans one of the worst games of his career — McCourty remains a vital member of the Patriots’ secondary and leadership structure. Retaining him would allow the team to keep its dynamic safety trio intact, as Kyle Dugger and Adrian Phillips both are under contract for 2022, with Phillips recently signing a three-year extension. 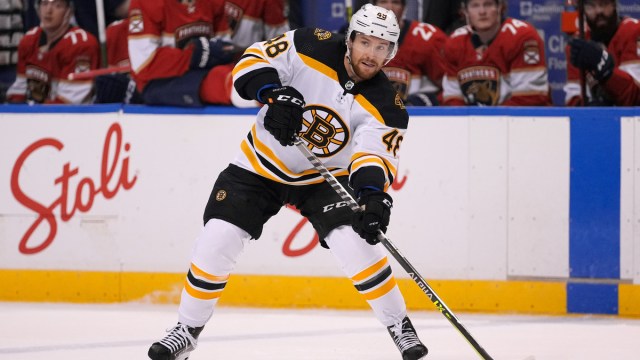 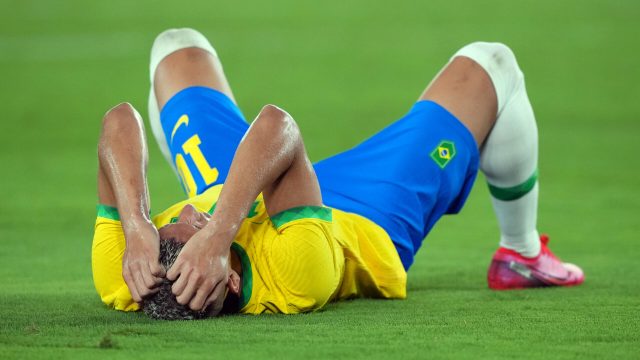