Brian Flores, to the surprise of many, will spend the start of the NFL offseason looking for a new job.

The Dolphins on Monday fired Flores after three seasons. Miami went a combined 24-25 under the 40-year-old, who posted a 10- and nine-win season in his first tenure as a head coach. The Flores-led Fins showed great fight in the 2021 campaign, responding to a seven-game losing streak by ripping off seven consecutive wins.

The outside eye, Flores had strong control of his football team. But according to ESPN’s Jeff Darlington, that apparently wasn’t the case.

“The decision to fire Flores can be summed up with one word: Relationships,” Darlington tweeted Monday. “His relationship with (Chris) Grier and Tua (Tagovailoa) had deteriorated to a pretty bad place. Along with constant staff changes, owner Steve Ross no longer saw Flores as a healthy fit in Miami.”

Finding a head coach markedly better than Flores won’t be an easy task for the Dolphins. We know a replacement won’t come in the form of Jim Harbaugh, who Ross doesn’t want to pry away from Michigan. 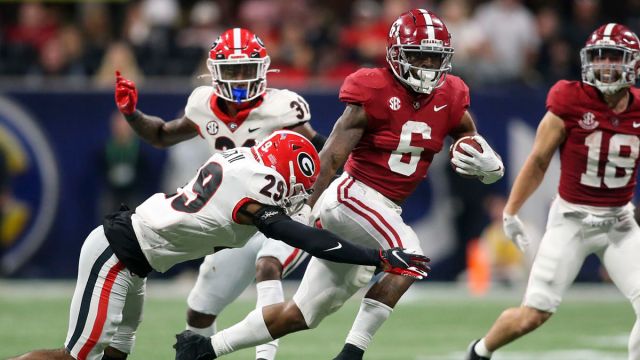 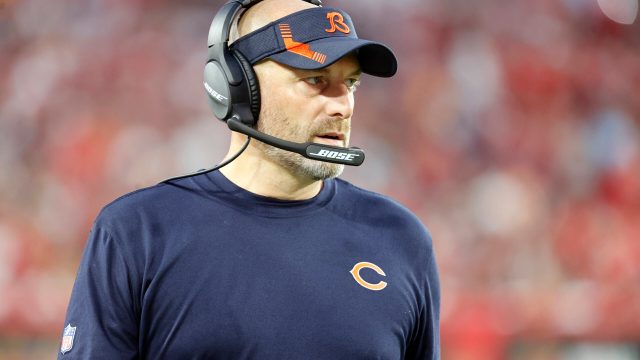