Rhamondre Stevenson was one of the NFL’s top rookie rushers in 2021. Now, he wants to develop the other half of his game.

Speaking virtually with NESN.com from the Panini Rookie Closeout in Los Angeles, the New England Patriots running back said his No. 1 goal as he prepares for his second pro season is to improve as a pass-catcher.

“I think I’m going to work on my route-running a lot more this offseason,” Stevenson said Friday. “Just route-running for the most part, pass-catching out of the backfield.”

Stevenson showed flashes of that ability this season, catching 14 passes on 18 targets for 123 yards in 12 games and adding four catches on four targets for 33 yards in New England’s playoff loss to the Buffalo Bills. The 23-year-old also was a capable receiver in college at Oklahoma, tallying 18 receptions for 211 yards in six games as a senior.

The Patriots rarely utilized him in that capacity, however, especially down the stretch. Stevenson carried the ball 78 times over his final six regular-season games but saw just five targets during that span.

“I’m very confident and comfortable doing it,” Stevenson said. “I just need to sharpen up my routes and just be more consistent route-running and catching the ball out of the backfield. But I feel like I’m very capable of doing that.”

Most of New England’s pass-catching opportunities this season went to Brandon Bolden, who proved to be a solid replacement for the injured James White as the team’s top third-down back. With White and Bolden both set to hit free agency, it’s unclear who fill that role in 2022.

Regardless, the Patriots’ backfield should feature one of the league’s top 1-2 combos in Damien Harris and Stevenson, both of whom are under contract for the upcoming season.

Harris led the way in 2021, rushing for a career-high 925 yards and 15 touchdowns — the second-highest single-season mark in franchise history behind LeGarrette Blount’s 18 in 2016 — despite missing two games with injuries. Stevenson, meanwhile, struggled to adjust to the NFL grind and did not become a gameday regular until November. But once he did, he excelled, using his rare blend of power (generated from his 6-foot, 230-pound frame) and quick feet to evade opposing defenders.

From Week 8 on, Stevenson ranked fourth among rookies in rushing yards and tied for second in touchdowns during that span. He finished the season with 606 yards and five scores, with him and Harris each averaging 4.6 yards per carry.

“When (the season) first started, there were obstacles, of course, and I was falling hard to the obstacles,” Stevenson said. “But I just had to get on track and get right. I took the coaching and just talked to the vets, picked their brain, and I think it was pretty successful.” 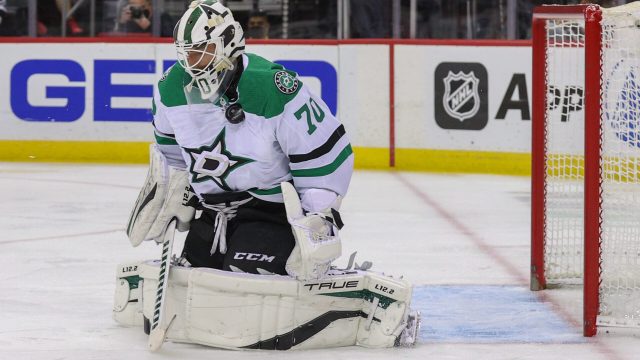 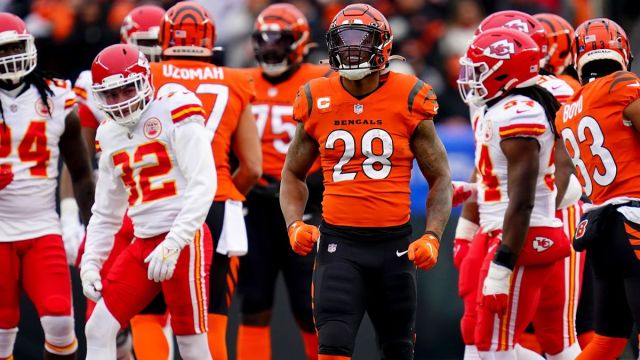