The New England Patriots’ rookie quarterback wasn’t voted to the AFC roster for the annual NFL all-star game, but he could participate as an alternate, according to a report Thursday by ESPN’s Mike Reiss.

“With the AFC dipping into alternates at QB,” Reiss reported on Twitter, “momentum is building for Mac Jones to play in the Pro Bowl on Sunday, Feb. 6. … Stay tuned.”

The three AFC QBs voted to this year’s Pro Bowl were Justin Herbert of the Los Angeles Chargers, Patrick Mahomes of the Kansas City Chiefs and Lamar Jackson of the Baltimore Ravens. Since the Pro Bowl now is played before the Super Bowl, Mahomes would be unable to attend if his Chiefs knock off the Cincinnati Bengals this Sunday and advance to Super Bowl LVI.

The conference’s first alternate, Buffalo Bills star Josh Allen, announced Thursday he will decline his Pro Bowl invite to “allow (his) body to rest and recover from the harshness of the season.”

Mahomes’ counterpart in this week’s AFC Championship Game, Joe Burrow, would be a more deserving choice than Jones to fill that void after leading the NFL in completion percentage and yards per attempt and ranking second in passer rating. And since Burrow reportedly is the second alternate, Mahomes’ spot presumably would be his if he wants it.

With Las Vegas’ Allegiant Stadium hosting this year’s Pro Bowl, Raiders QB Derek Carr would be another natural choice as an alternate. Carr ranked fifth in the NFL in completion rate and passing yards and seventh in yards per attempt this season, with a Pro Football Focus grade that ranked 13th among qualified signal-callers.

Jones did enjoy an encouraging rookie year, however, completing 67.6% of his passes while throwing for 22 touchdowns with 13 interceptions and posting a 92.5 passer rating. His PFF grade ranked 12th among QBs, and he was widely viewed as the Offensive Rookie of the Year front-runner before enduring a few rough late-season outings.

If chosen, Jones would join the group of three Patriots teammates who were voted to the Pro Bowl: outside linebacker Matthew Judon, cornerback J.C. Jackson and special teamer Matthew Slater. 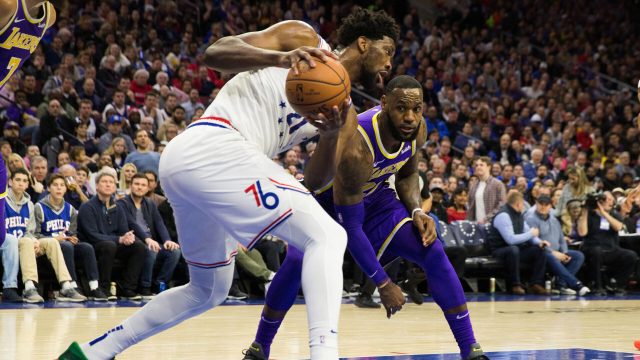 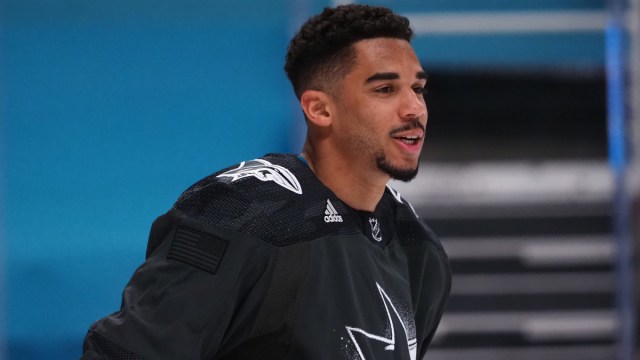