David Ortiz on Tuesday was announced as a first-ballot selection for induction to the National Baseball Hall of Fame. And in 2023, there will be quite a few former Boston Red Sox players who could join him as they become ballot-eligible.

Before we even get into the list of six players who had at least a cup of coffee with the Red Sox during their MLB careers and will be eligible for a vote in 2023, it’s very important to note that we’re not suggesting these players necessarily are worthy of a first-ballot Hall of Fame selection. Perhaps they won’t even crack the Hall of Fame at all.

However, they are included on Baseball Reference’s potential ballot page, which tracks players who not only meet ballot criteria (in this case, retiring after the 2017 season and played at least 10 seasons) but also score at least a 10 on the site’s Hall of Fame monitor, which tracks all sorts of statistics. For context, the site considers a player likely for induction with a score over 100.

With that disclaimer out of the way, here are the former Red Sox players who could crack the ballot beginning next year:

It’s uncertain if any of these players will be selected for induction, but at least Red Sox fans have something to look forward to with Ortiz now taking part in the Hall of Fame’s Class of 2022 induction ceremony in July. 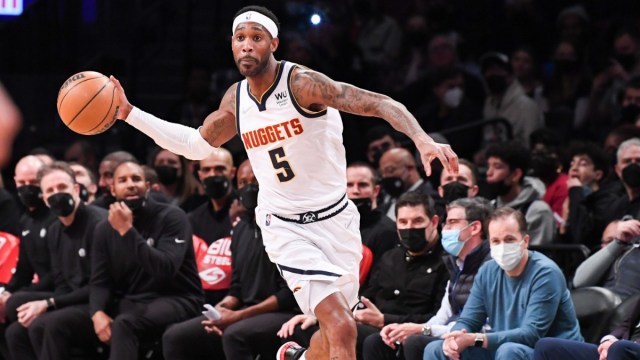 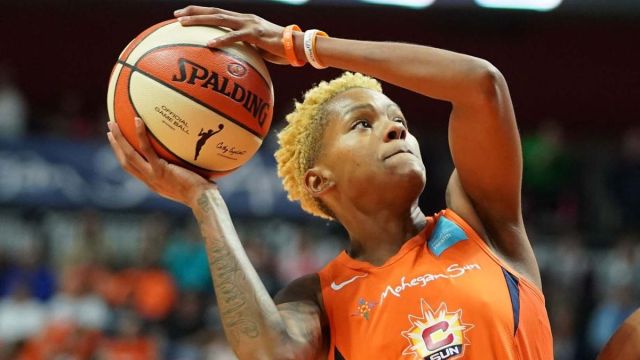