Tom Brady hasn’t yet said whether he will or will not retire after his 22nd season in the NFL, but FS1 talking head and Brady superfan Skip Bayless clearly is holding out hope the 44-year-old quarterback will opt against hanging it up.

Bayless, whose immediate reaction to Brady’s retirement report Saturday was asking if the signal-caller could put his family on hold, now is hoping that Brady lands elsewhere, despite being under contract with the Tampa Bay Buccaneers next season. Brady would have to be traded for him to play next season away from Tampa Bay.

Still, Bayless floated an idea that Brady could force his way to the San Francisco 49ers. San Francisco came up one game short of the Super Bowl after their loss in the NFC championship on Sunday.

“If I’m Kyle Shanahan/John Lynch, I call Tom Brady and see if he’d reconsider, finish his career playing for the 49ers he grew up loving in San Mateo,” Bayless tweeted Monday night. “They blew it 2 years ago when he was interested. They stuck (with) Jimmy Gag. I love Trey Lance but Brady for a year could mean (Super Bowl).”

Bayless’s thoughts feel like a long shot at best, despite the fact that Jimmy Garoppolo’s career with San Francisco seems to have reached its end given that Lance is in the picture. 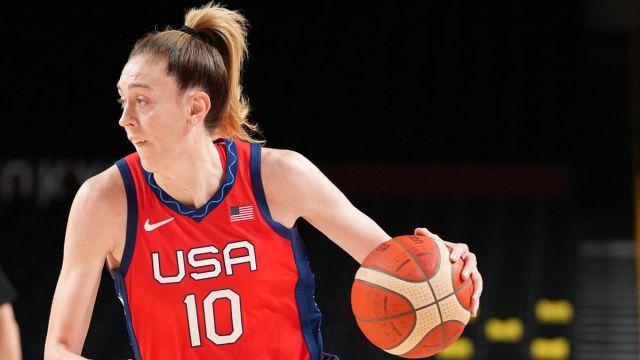 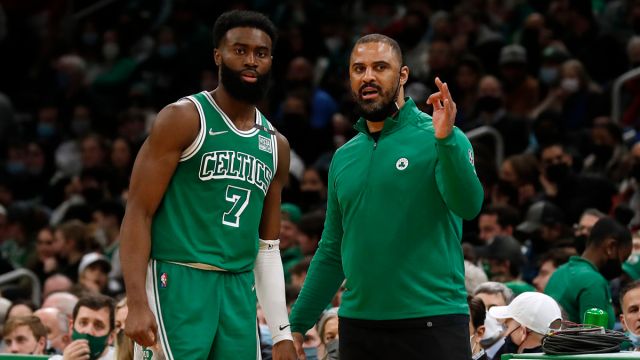