Brad Marchand wasn’t on the ice Tuesday morning when the Boston Bruins practiced at Warrior Ice Arena, but there was no need to worry.

Head coach Bruce Cassidy revealed the top-line forward was given a maintenance day ahead of the Bruins’ three-game road trip beginning Wednesday against the Colorado Avalanche.

That’s certainly good news given the fact Marchand was on the receiving end of a cheap hit from Garnet Hathaway during Boston’s win against the Washington Capitals last week. He originally was slated to miss some time, but was in the lineup the following game.

Hockey players have a reputation of being tough and playing through injuries, just think of Patrice Bergeron in 2013, Tuukka Rask playing with a bad hip last season and of course, Gregory Campbell breaking his leg and finishing his shift.

During Cassidy’s media availability, he was asked about whether players in his own locker room play through injuries and if there were any examples after Keith Yandle tied the NHL’s “Iron Man” record for most consecutive games played.

“Every day. March is a good example,” Cassidy told reporters over Zoom. “There’s no doubt that he’s playing hurt. Other guys have a higher pain tolerance that can play tough it, other guys need maintenance. I don’t think guys are ever truly 100%. I just think guys learn to play through certain injuries over the years, some nag on longer than others. I think you can go through the whole locker room and find three or four guys that don’t feel 100%, but good enough to play and help the team win and give them some minutes.”

It’s going to take a lot to keep Marchand out of the lineup, especially if the team will be shorthanded heading into an important road trip to close out the month of January.

Marchand and the rest of the B’s return to action Wednesday night against the Avalanche for a 10 p.m. ET puck drop. 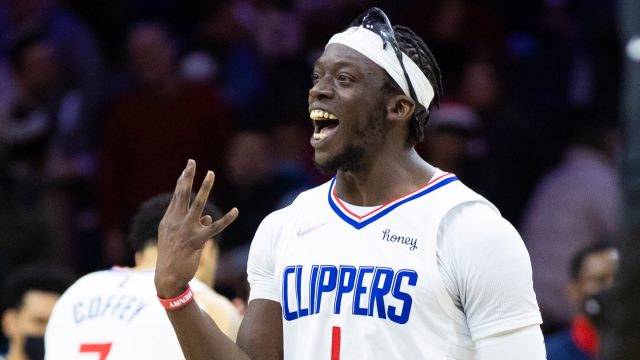 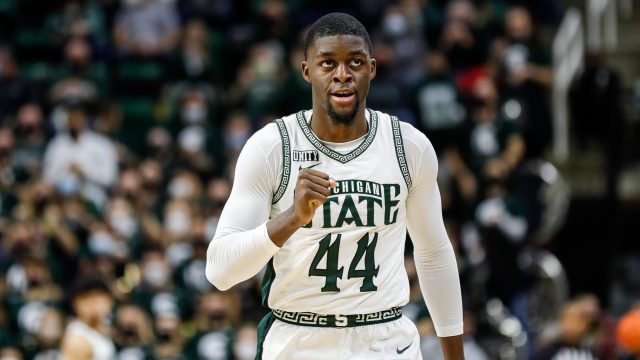