Chiefs quarterback Patrick Mahomes acknowledged just how difficult it is to win a Super Bowl following Kansas City’s overtime loss to the Cincinnati Bengals in the AFC Championship Game on Sunday.

If only Mahomes was able to pass on that knowledge to his now fiancée, Brittany Matthews, before she sent one of her infamous tweets in December 2019 after the Chiefs beat the New England Patriots in a Week 14 game.

Unfortunately for both Matthews and Mahomes, it’s since turned into one of those tweets that, especially after Kansas City’s recent defeat at Arrowhead Stadium, continues to age poorly.

“All patriots fans ‘we still have 6 Super Bowls’ Lololol Once patrick has been in the league as long as Brady, then chat to me about Super Bowls!,” Matthews tweeted that cold December night. “Patrick is 24, brady is 42.. you just wait”

Mahomes, who heads to the offseason and gears up for his age-27 season, has one Super Bowl title and two appearances in his four years as a starter. Mahomes and the Chiefs now have lost two AFC Championship Games despite hosting the contest at Arrowhead Stadium. And Sunday’s loss, given the fact Kansas City had an 18-point lead on the inferior Bengals, probably will hurt the most.

Tom Brady, for reference, won three Super Bowl titles in his first four seasons with the Patriots. The 44-year-old quarterback now seemingly is set to retire with seven rings.

Obviously, there’s no denying the talent of the superstar Mahomes. And his talent could very well lead the Chiefs to multiple championships, but there’s no debating that Matthews got ahead of herself that night in New England.

Unfortunately for her, as the old saying goes, people don’t forget. 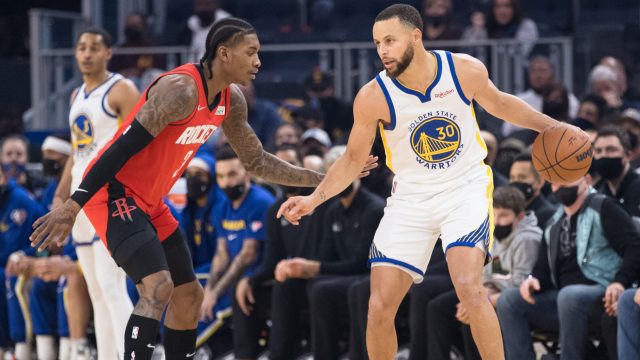 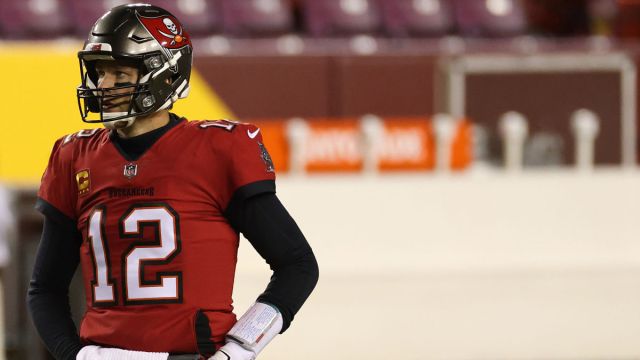