Aaron Rodgers and the Packers were handed a 17-point loss by the 49ers in the 2019 NFC Championship Game.

After the conference title clash at Levi’s Stadium in the Bay Area, Rodgers highlighted a factor that could get the Packers over the hump and back into the Super Bowl.

“I’ve said this before: we gotta get one of these at home,” Rodgers told reporters two years ago, per a clip resurfaced by WFAN’s Evan Roberts. “It’s a different ball game. It’s different playing in 20-degree weather, snow, cold and wind. It’s a different type of game than playing here.”

As fate would have it, Green Bay hosted the NFC Championship Game the very next year, the first time the organization had done so since 2007. In addition to home-field advantage, the Pack were welcoming a warm-weather team in the Buccaneers to Lambeau Field. But it ultimately was Tampa Bay, not Green Bay, that represented the NFC in Super Bowl LVI.

There’s no shame in losing to Tom Brady and company, who went on to hoist the Lombardi Trophy at Raymond James Stadium. The same can’t be said for the sixth-seeded Niners, who arrived to Green Bay on Saturday banged up after a wild-card slugfest against the Cowboys in Dallas.

Rodgers received everything he asked for back in January of 2020: frigid temperatures, snow and wind for a postseason clash. The Jimmy Garoppolo-led San Francisco offense also had no answer for Green Bay’s defense, which limited the visitors to 13 points. Unfortunately for Rodgers and the Pack, they only put up 10 and their season ended on home turf.

All told, another trip to the Super Bowl for the Packers with Rodgers under center probably just isn’t in the cards. This season provided the Packers with their best opportunity over the past decade, and they blew it. 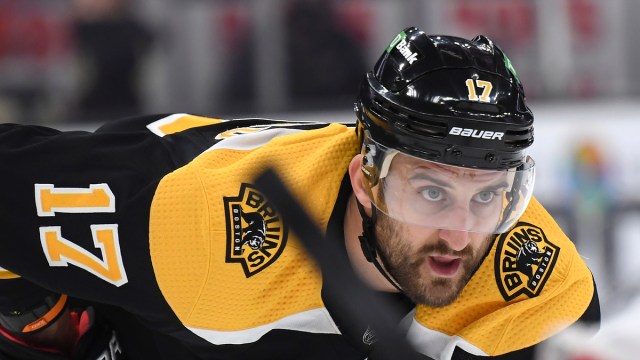 Nick Foligno, John Gibson Had History Before Dustup During Ducks-Bruins 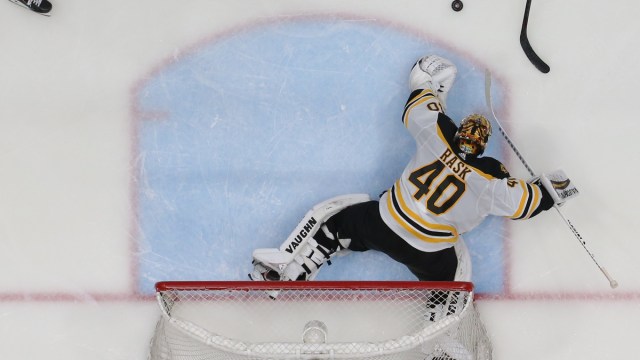