If you ask Jeff Legwold, Mac Jones was the best offensive rookie in the 2021 NFL season.

Legwold has been providing weekly rookie power rankings since the beginning of the campaign, and he issued his final list for the 2021 class Wednesday morning. The ESPN scribed put Jones at No. 2, only trailing Dallas Cowboys linebacker Micah Parsons.

“Jones discovered down the stretch what many rookies — especially quarterbacks — eventually do: Adjusting when opponents attack your weaknesses is simply a part of NFL life,” Legwold wrote. “He had two of his three multi-interception games over the last four weeks, and he completed just 51.9% of his passes over a two-game losing streak at the end of December. But in terms of degree of difficulty, what was on his vocational plate and the expectation level for the team (both inside and outside the building), Jones dealt with more than anyone else in the rookie class. And his team made the postseason with 10 wins.”

Los Angeles Chargers tackle Rashawn Slater, Kansas City Chiefs center Creed Humphrey and Cincinnati Bengals wide receiver Ja’Marr Chase rounded out the top five, respectively. The Offensive Rookie of the Year award appears to be a two-horse race between Jones and Chase, but the Bengals receiver was tabbed as the odds-on favorite at most sportsbooks when the regular season ended. 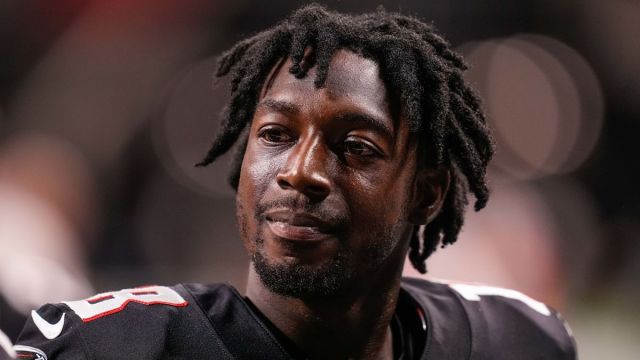 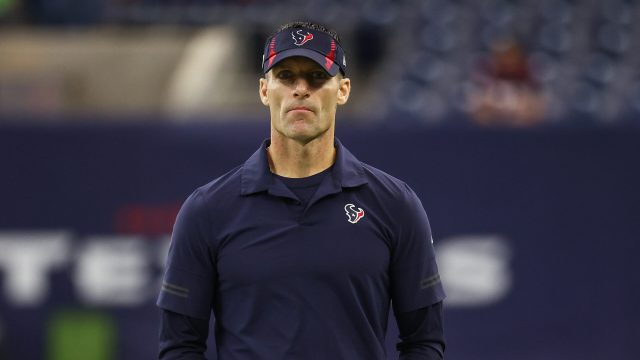